📖[PDF] Wittgenstein and the Theory of Perception by Justin Good | Perlego 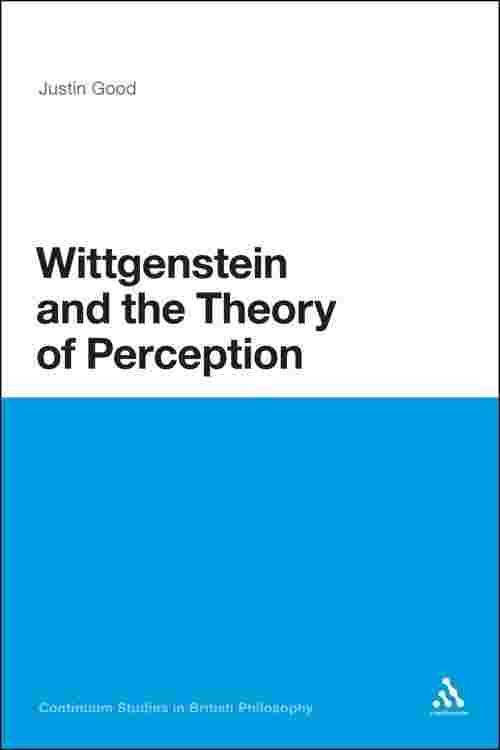 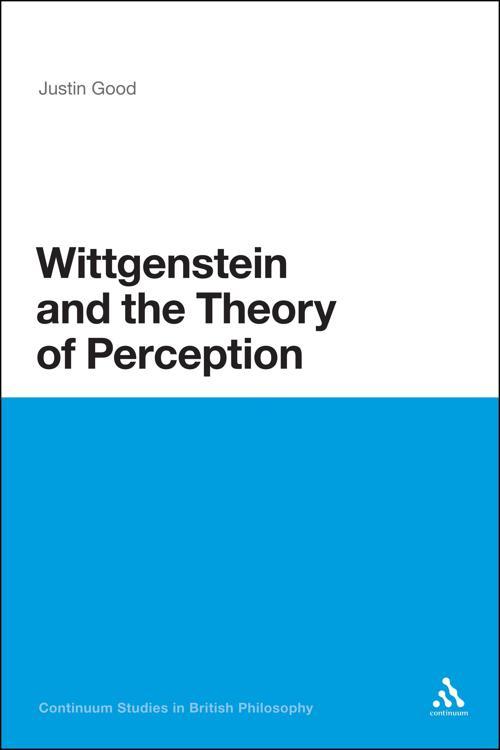 Ludwig Wittgenstein's later philosophy comes alive when it is used as a vehicle for philosophical discovery, rather than when it is interpreted merely as a system of propositions. In this study of Wittgenstein's later work on the philosophy of psychology, his cryptic remarks on visual meaning and the analysis of the concept of perception are used as a basis for a new approach to the philosophical study of perception.

Justin Good analyses a host of issues in contemporary philosophy of mind and visual studies, including the concepts of visual meaning, visual qualia and the ineffability of visual experience. He also explores the relation between conceptual analysis and causal explanation in the theory of perception, and the relation between visual syntax and visual meaning. The larger aim of Wittgenstein and the Theory of Perception is to demonstrate a way to appreciate cutting-edge theoretical work on perception while at the same time grasping the limits of such research. In turn, this method not only offers a productive framework for clarifying the complex conceptual shifts between different contexts - like the differing concepts of 'seeing' in, for example, art history and neuro-anatomy; it also provides real insights into the nature of perception itself.