📖[PDF] Language in the Brain by Fred C.C. Peng | Perlego 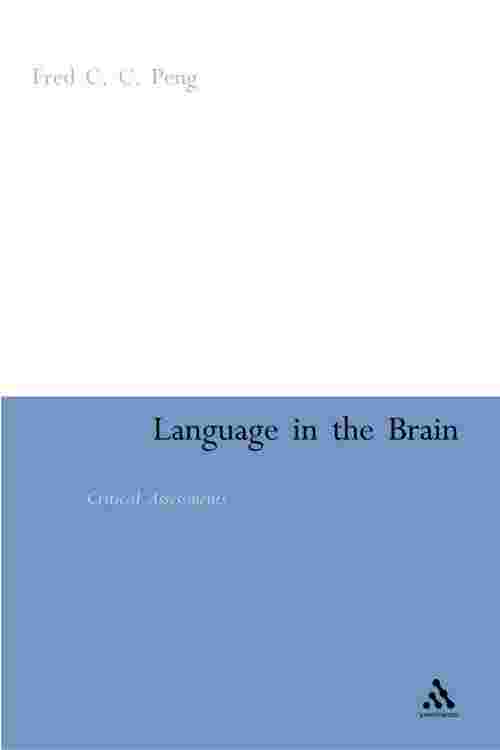 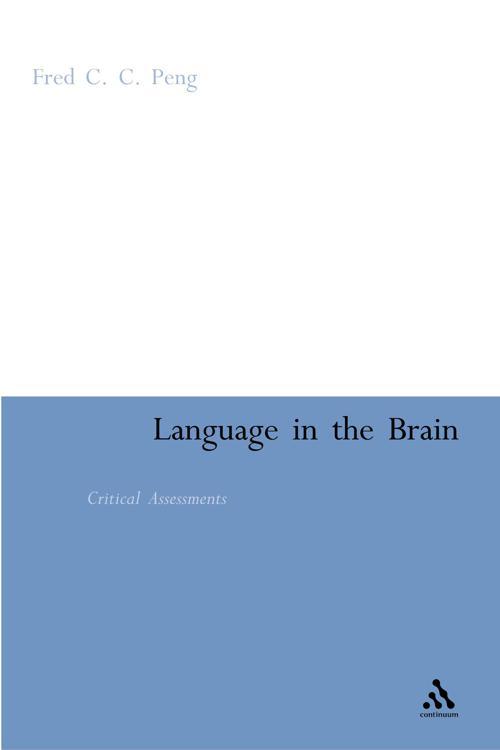 This book assesses current assumptions about how language is acquired, remembered and retained as impulses in the brain, from the perspective of neurolinguistics, which is based on neuroanatomy and neurophysiology. Fred C. C. Peng argues that language is behaviour, which has evolved in human genetics through time. Like all behaviours, language utilises many body parts which are controlled by the cortical and subcortical structures of the brain. Language in the brain is memory-governed, meaning-centred, and multifaceted. This view is a challenge to conventional neuroscience, which sees language and speech as separate entities; such a convention is not consistent with how the brain functions. Dr Peng's study of language in the brain has wide-reaching implications for the study of language disorders, neurolinguistics, and psycholinguistics in dealing with dementia, aphasia, and schizophrenia. This cutting-edge research monograph presents challenging new insights in the field of neuroscience to a linguistic audience and will also benefit neuroscientists. It will be essential reading for academics researching any aspect of language and the brain.