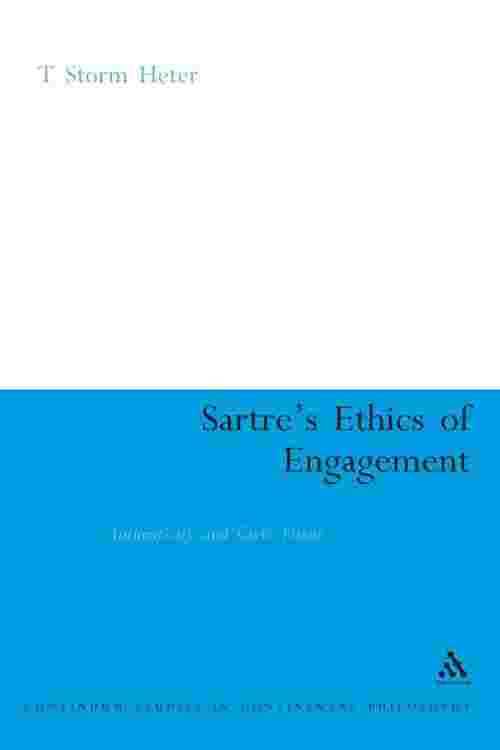 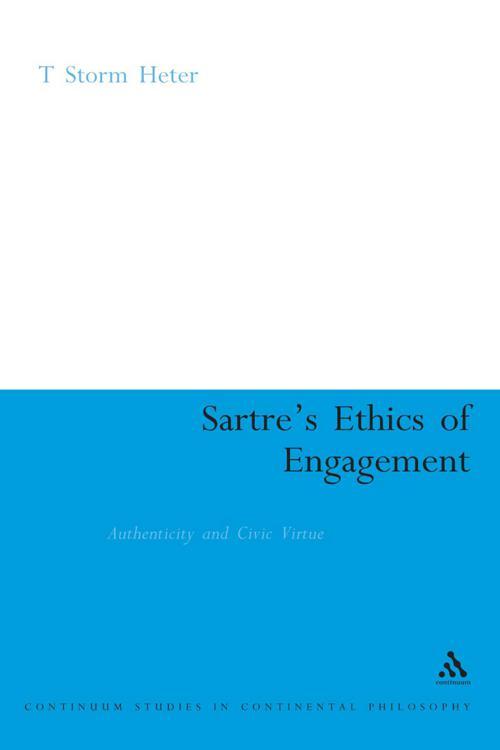 Jean-Paul Sartre was one of the most distinctive and vociferous social critics of the twentieth century. As editor of the French post-war journal Les Temps Modernes, Sartre was able to complement his literary and philosophical views with essays devoted to practical ethical and political issues. The post-war era was one of the most fruitful, exciting and daring periods for Sartre's thinking.
His published and unpublished works disclose a striking feature of Sartrean existentialism. The commonly-held view is that existentialism champions radical individualism and disparages community, social roles and civic participation. This book challenges this received wisdom, showing that Sartrean existentialism is in fact a deeply social philosophy. T. Storm Heter demonstrates the vitality of Sartre's landmark essays 'What is Literature?' and 'Anti-Semite and Jew', and reveals the importance of the 'Notebooks for an Ethics', a rich and often ignored manuscript containing Sartre's most extensive discussion of ethical and political concepts. Drawing on these sources, Heter argues that Sartrean authenticity is an ethically and politically important virtue. Contrary to popular belief, the virtue of authenticity is not a mere codeword for sincerity and personal acceptance. Authenticity requires interpersonal recognition and group participation. We cannot be authentic in a vacuum, for the very dynamic of authenticity requires that others recognize our authentic identities.
This book not only defends Sartrean ethics against charges of formalism, emptiness and extreme subjectivism, but also shows that authenticity is an important civic virtue, relevant to the social and political institutions of the modern world.