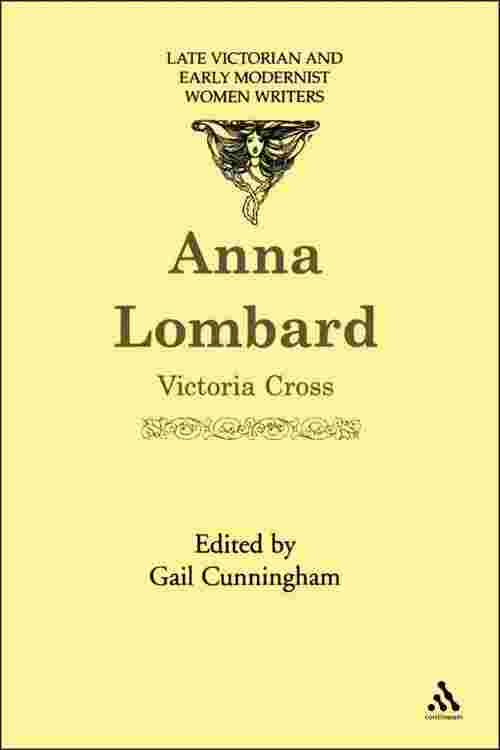 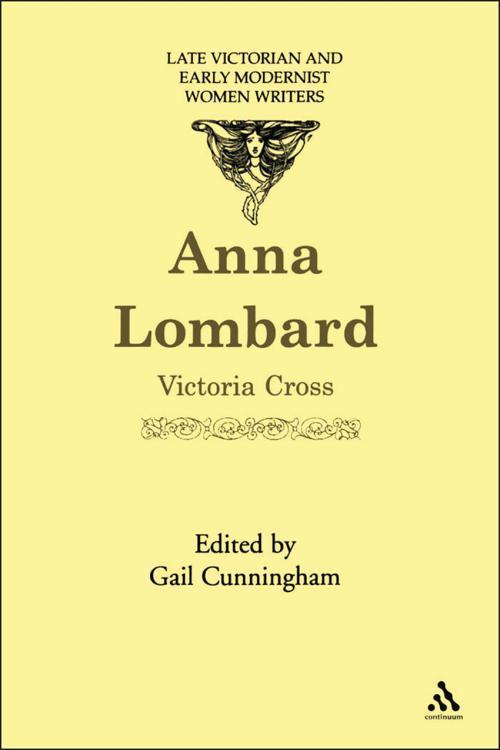 Appearing in the final year of Victoria's reign, Anna Lombard captured many preoccupations of the fin-de-siecle period and pushed them beyond the bounds of Victorian acceptability towards the greater freedoms of the twentieth century. This hugely popular novel (thirty editions, six million copies sold) examines male and female sexuality, extending the notion of New Woman feminism and proposing a new masculinity to match it. Its transgressive interracial sexual and social relations are set in a highly eroticized Indian landscape and against the rigidities of Victorian imperialism. Anna Lombard challenges and subverts a wide range of the most fiercely defended ideologies of its time. For modern readers familiar with late Victorian conventions, it retains its power to surprise and shock, and extends our knowledge and understanding of the ways in which Victorian writers reflected and constructed social attitudes. For all readers, then as now, it is mesmerisingly readable. This new edition will extend understanding of women's writing of the period, and introduces a new generation of readers to the work of a once popular and continually engrossing novelist, Victoria Cross (a pen name of Annie Sophie Cory).