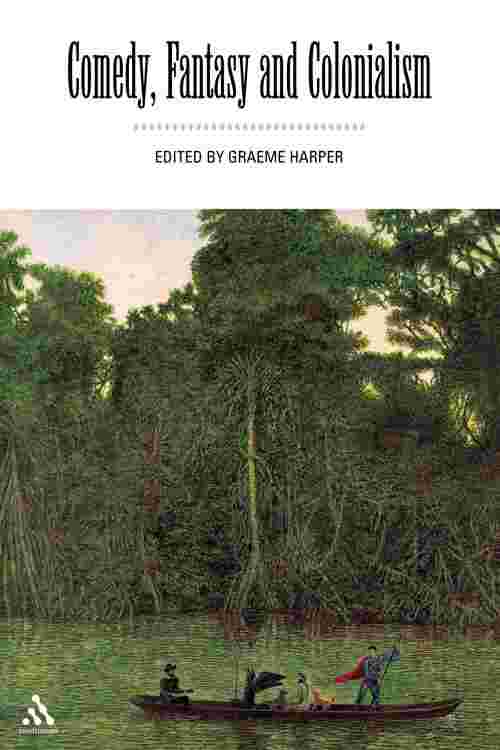 Drawing together for the first time original work from international specialists, this book assesses the role and character of comedy and fantasy in colonial societies from India to Ireland, Australia to Cuba, Africa to North America. There are cross-cultural comparisons and consideration of both imperial responses and colonized resistance. The book deals with oral as well as written traditions, the history of comic and fantastic discourse, visual, theatrical and literary representations as well as historical and cultural accounts.