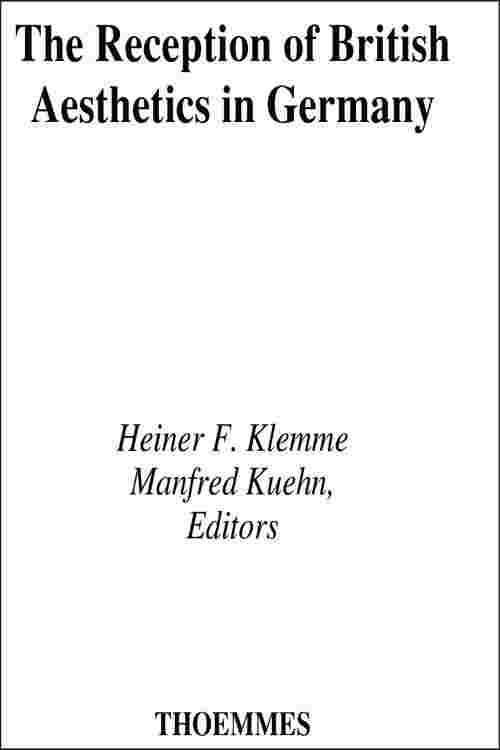 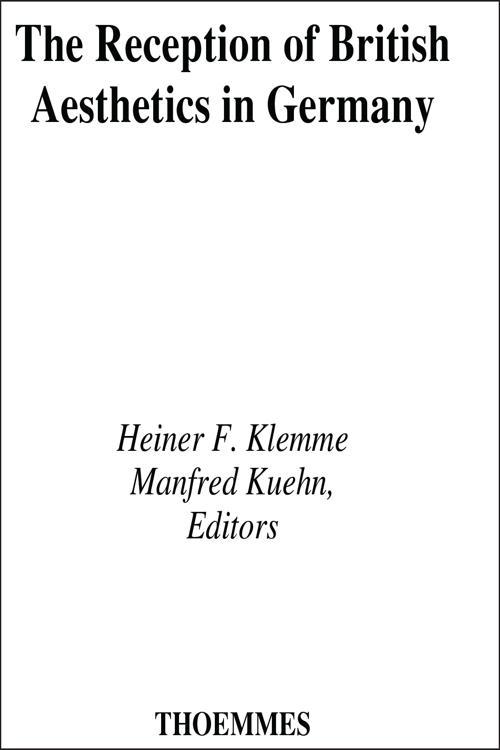 The transfer of intellectual ideas between European countries during the period known as the Enlightenment was largely dependent upon the abilities of translators and philosophers, who had to convey and make comprehensible, complex and new ideas expressed in one language to those who thought and wrote in another. Often, they had to invent or conceive a completely new terminology to express what the British authors intended to say. That many of the terms they introduced are now part of common German is a sign of their abilities. It was through endeavours of men like Spalding, Mylius and Resewitz that Shaftesbury, Hutcheson, Hogarth, Hume, Burke and Gerard's aesthetic ideas found followers and critics away from home. With the new introductions these texts, which are often even rarer than the original English editions, will further our understanding of the dissemination of aesthetics and philosophy within the German tradition of the European Enlightenment. Sulzer, Lessing, Mendelssohn, Kant, Herder, Goethe und Schiller, for instance, cannot be understood without the pioneering work of these translators. Furthermore, since they had a significant influence on the aesthetic vocabulary of eighteenth and nineteenth-century German aesthetics in general, they are also important for the further development of that discipline in Germany.