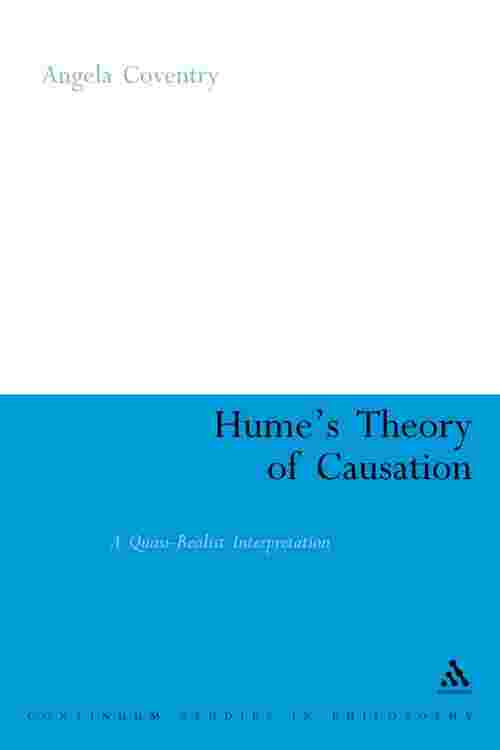 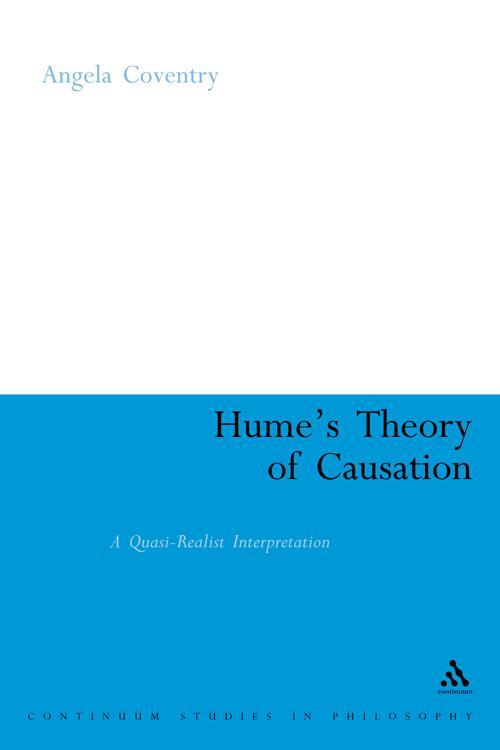 Causation has always been a central topic in the history of philosophy. Many theories causation have been advanced, but not one has approached anything like general acceptance. Yet the concept of causation is prevalent in many areas of contemporary philosophy: there are the causal theories of language, of action, of personal identity, of knowledge, of perception, of scientific explanation, and of reference. If causation is doing all this philosophical work, it seems essential to strive for an intelligible account of what a 'cause' actually is. One obvious place to start is Hume's analysis of causation, which is generally thought to be the most significant and influential single contribution to the topic. But despite the widely recognized importance of his analysis, many opposing interpretations surround his causal theory. There are some commentators who believe that his theory is a version of realism and many others who argue that it is a version of anti-realism. There is considerable textual evidence for, and also against, each interpretation.
Angela Coventry develops a more conciliatory approach. She argues that Hume's causal theory is best understood as 'quasi-realist' - an intermediate position between realism and anti-realism. This makes sense of some seemingly contradictory passages in Hume's work and also provides an answer to a major objection which is commonly thought to devastate his causal theory. Coventry then goes on to outline a general, topic-independent, conception of quasi-realism as distinct from realistm and anti-realism that allows it to stand as a consistent third alternative.