📖[PDF] The Aesthetic in Kant by James Kirwan | Perlego 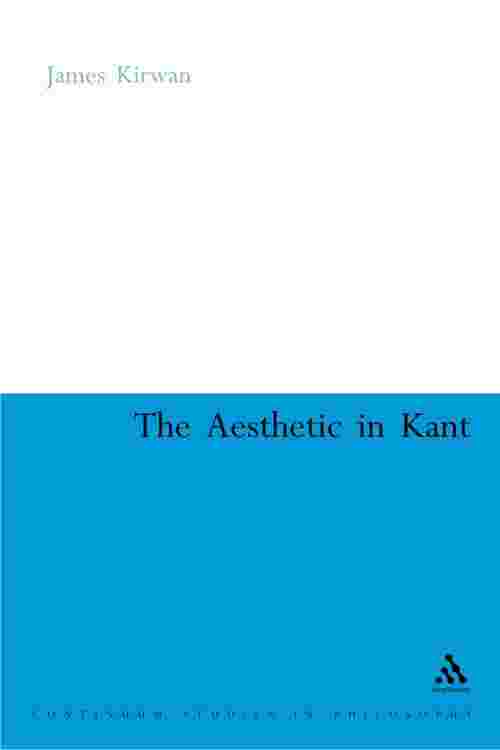 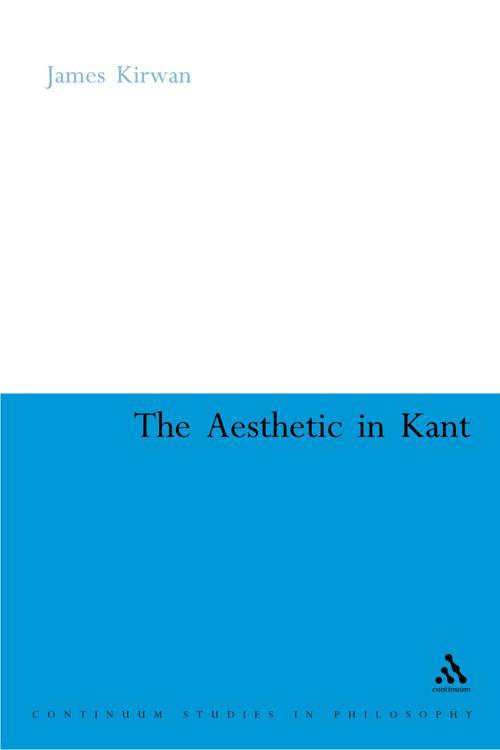 Kant's Critique of the Power of Judgment is widely held to be the seminal work of modern aesthetics. In recent years it has been the focus of intense interest and debate not only in philosophy but also in literary theory and all disciplines concerned with the aesthetic. The Aesthetic in Kant is a new reading of Kant's problematic text. It draws upon the great volume of recent philosophical work on this classic text and on the context of eighteenth century aesthetics. Kant's work is used as a basis on which to construct a radical alternative to the antinomy of taste - the basic problem of the aesthetic. In Kant's account is a theory of the aesthetic that, far from establishing its 'disinterested' nature, instead makes it symptomatic of what Kant himself describes as the ineradicable human tendency to entertain 'fantastic desires'.