📖[PDF] The Creators by May Sinclair | Perlego 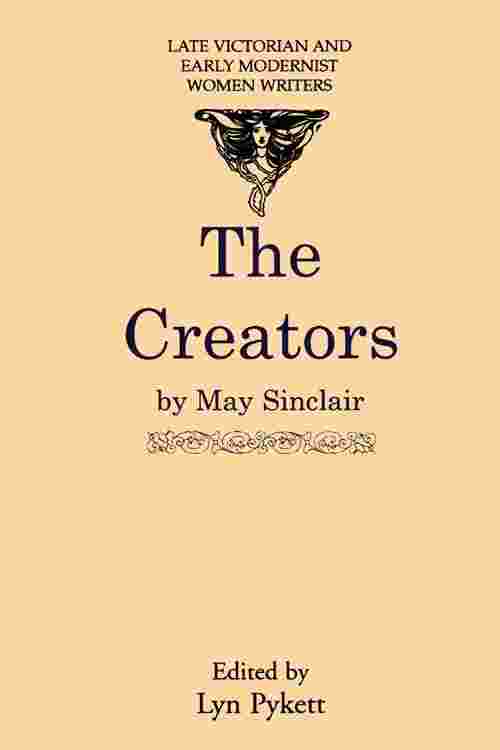 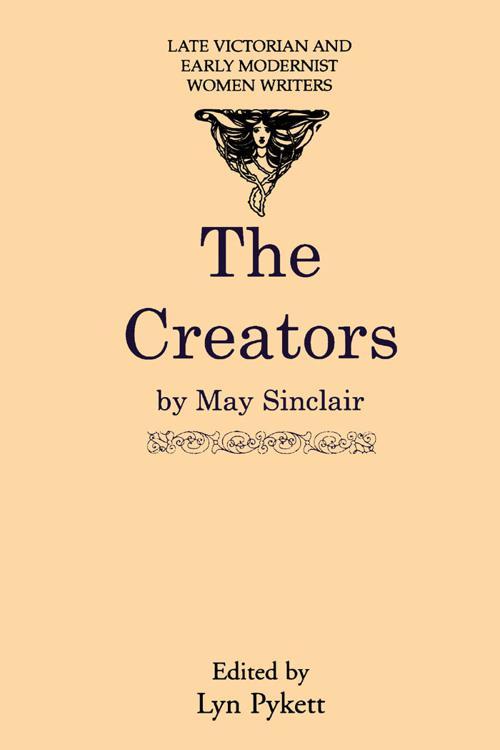 May Sinclair's The Creators is a study of a group of writers and would-be writers and their struggles and/or accommodations withing the literary marketplace. It deals with the trials and tribulations of literary celebrity and with lack of recognition. It also focuses on the doubts and self-divisions of the artist and on his or her battles with conventional gender roles. The novel's subtitle - 'a comedy' - puzzled some of its first readers and reviewers, the TLS to speculate that the comedy must lie in that fact that the creators believe that they are geniuses. Sinclair does not take her characters as seriously as they take themselves, but her social comedy also exposes the limitations of the conventional middle-class world which either exploits or fails to understand them. First serialized in the Century Illustrated Monthly Magazine between November 1909 and October 1910, The Creators was first published in book form by John Constable in 1910. This edition restored the numerous and extensive cuts that were made to Sinclair's manuscript during the process of the novel's serialization.