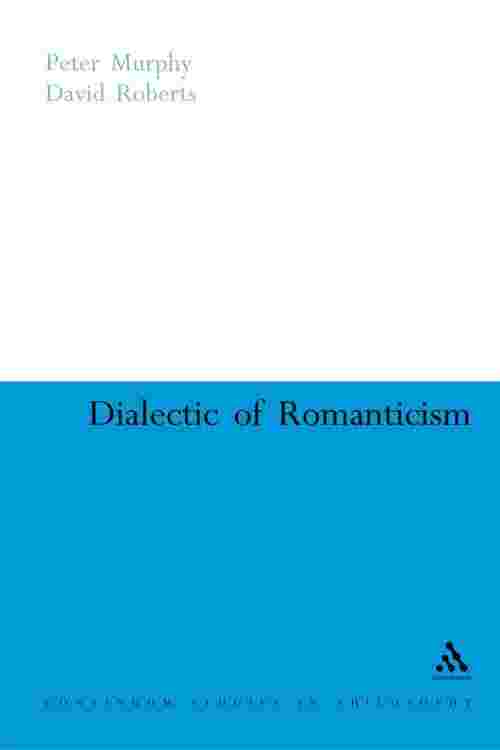 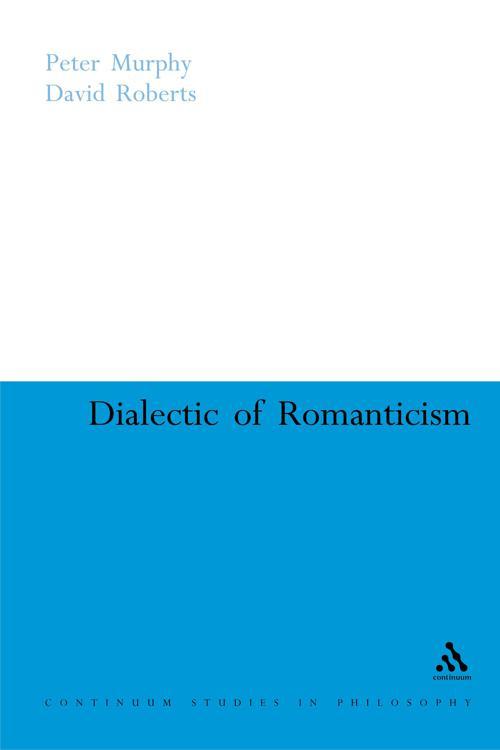 Dialectic of Romanticism presents a radical new assessment of the aesthetic and philosophical history and future of modernity. An exploration of the internal critique of modernism treats romanticism (later historicism and post-modernism) as central to the development of European modernism alongside enlightenment, and, like the enlightenment, subject to its own dead-ends and fatalities. An external critique of modernism recovers concepts of civilization and civic aesthetics which are trans-historical -simultaneously modern and classically inspired - and provides a counter both to romantic historicism and enlightened models of progress. Finally, a retrospective critique of modernism analyses what happens to modernism's romantic-archaic and technological-futurist visions when they are translated from Europe to America. Dialectic of Romanticism argues that out of the European dialectic of romanticism and enlightenment a new dialectic of modernity is emerging in the New World-one which points beyond modernism and postmodernism.