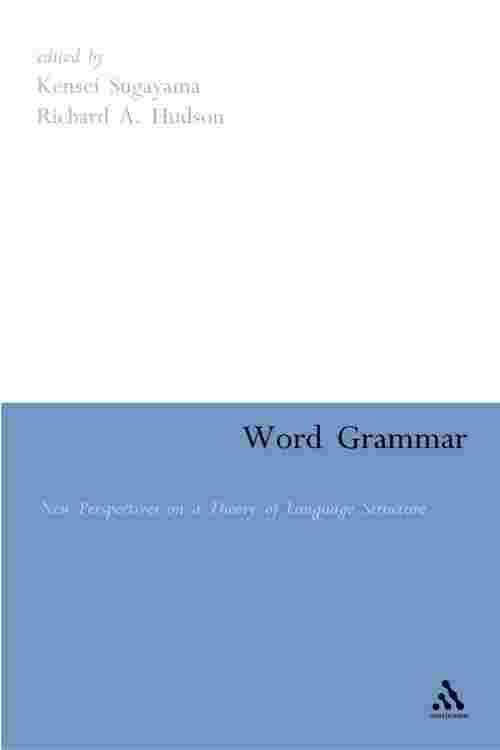 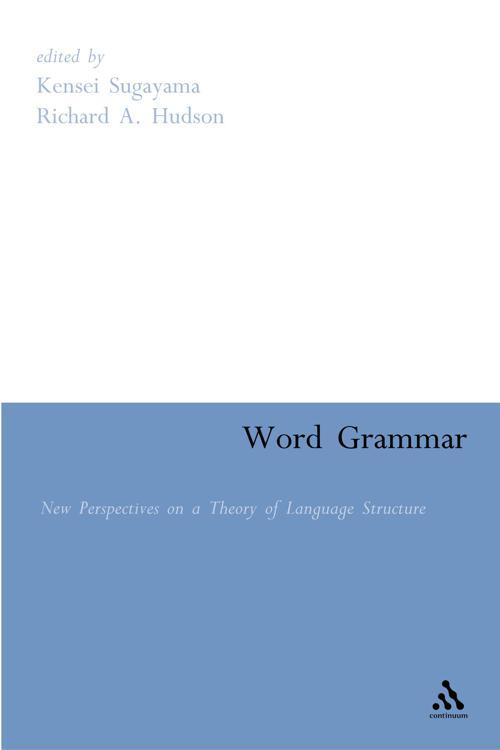 This book is an introduction to Word Grammar, a theory of language structure founded and developed by Dick Hudson. In this theory, language is a cognitive network - a network of concepts, words and meanings containing all the elements of a linguistic analysis. The theory of language is therefore embedded in a theory of knowledge, in which there are no boundaries between one form of knowledge and any other. The most controversial idea in Word Grammar syntax is that phrase structure is redundant, because all its work can be done by means of dependencies between individual words. Word-word dependency is therefore a key concept in Word Grammar, and the syntax and semantics of a sentence is built upon this foundation. Contributors to this volume are primarily Word Grammar grammarians from across the world. All the chapters here manifest theoretical potentialities of Word Grammar, exploring how powerful Word Grammar is to offer analysis for linguistic phenomena in various languages. The chapters come from varying perspectives and include work on a number of languages, including English, German, Japanese, Swahili, Turkish and Ancient Greek. Phenomena studied include verbal inflection, case agreement, extraction, construction and code-mixing. This collection will be of interest to academics encountering Word Grammar for the first time, or for those who are already familiar with this theory and are interested in reading how it has evolved and what its future may hold.