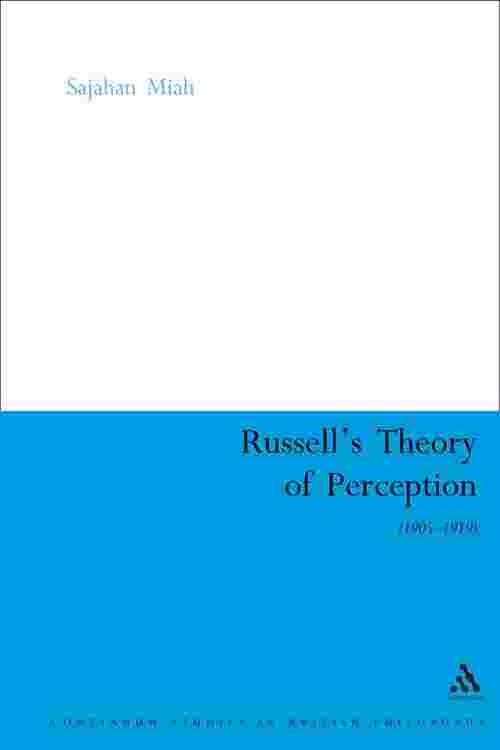 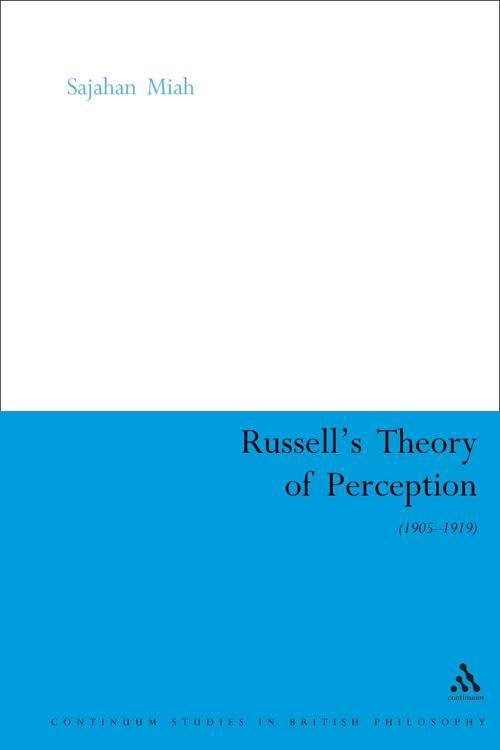 In Russell's Theory of Perception, Sajahan Miah re-examines and evaluates the development of Russell's concept of perception and the relation of perception to our knowledge of the external world. With the introduction of logical construction (in which physical objects are constructed from actual and possible sense-data) Russell's theory of perception seems to become a causal theory with phenomenalist overtones. The book argues that there is a consistency of purpose and direction which motivated Russell to introduce logical construction. The purpose was to strike a compromise between his empiricism and his realism and to establish a bridge between the objects of perception and the objects of physics and common sense.