📖[PDF] Making of the Modern Mind by Philip Hodgkiss | Perlego 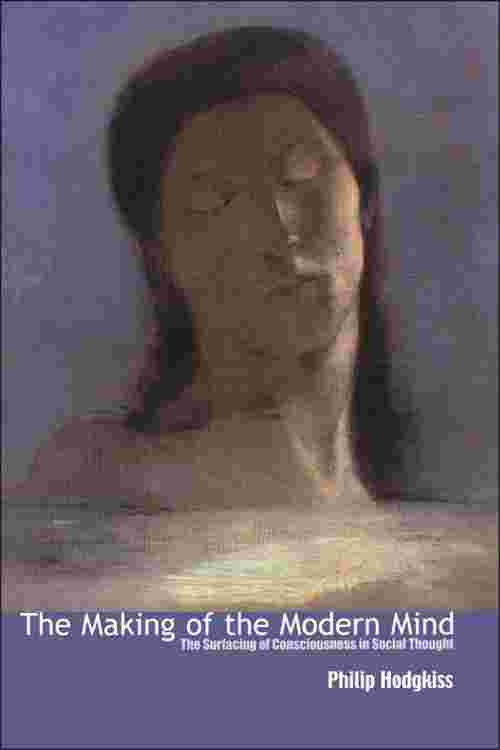 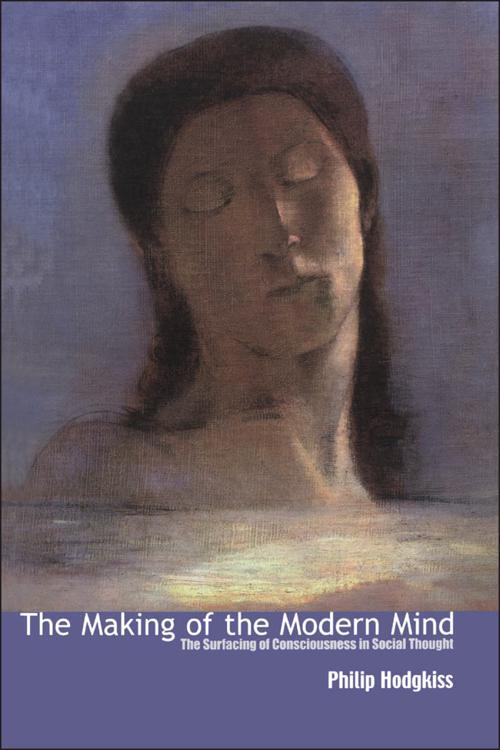 The Making of the Modern Mind traces the emergence of "consciousness" in social thought from the 17th Century to the 21st. Against the classical notions of consciousness and self, alternative agendas began to be developed in the 19th Century by figures as diverse as Marx and Nietzsche. The struggles between classical conceptions of consciousness and these alternatives--which promised more radical and emancipatory interpretations--continued into the 20th Century.From the start, the concept of "consciousness" connected with a range of other notions. Questions of the self and of identity were widely disputed in the Enlightenment whilst the 20th Century contributed new concerns, chiefly the philosophical issues of being and acting and the problematic status of reality for a theory of mind. Today, consciousness is viewed much more as a public and linguistic world rather than a private and mentalistic one.The Making of the Modern Mind explores the contemporary debates around consciousness and identity, crucially setting the analysis within its social and historical context. Written in a clear and engaging style, the book will be of interest to students in Philosophy, Psychology, Sociology and Anthropology.