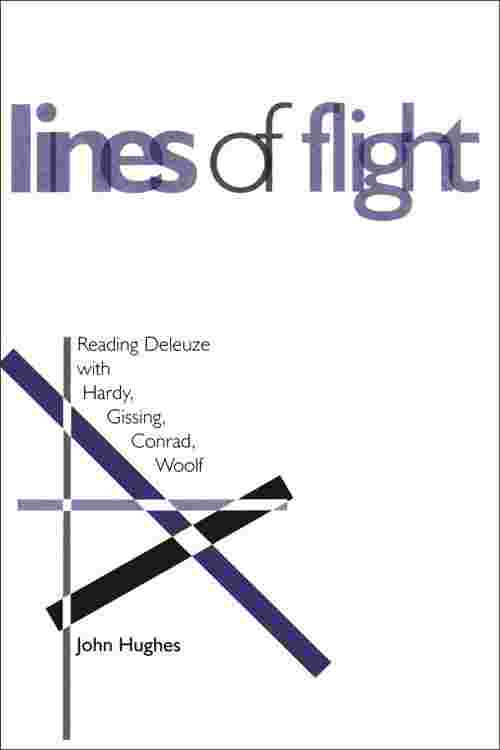 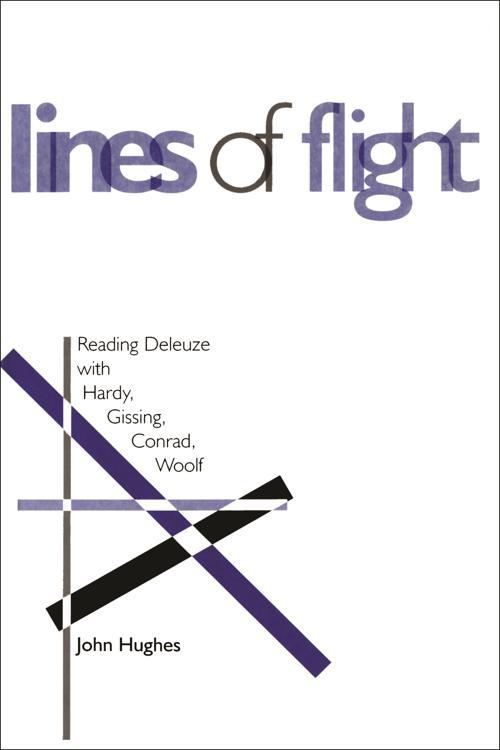 This book offers a sustained engagement with the writings of the increasingly influential French philosopher and writer on literature, Gilles Deleuze, offering an introduction to his fascinating body of work and emphasizing its multiple possibilities for literary study. Deleuze offers a 'philosophy of becoming' whose many aspects are gaining increasing importance in a variety of disciplines both on the Continent and in Anglo-American circles. Accordingly, the first part of the book stresses the distinctiveness of Deleuze's work, setting out its provenance and recurrent concerns, and developing an account of its relevance for literary theory and literary criticism. The second part of the book provides, in these latter contexts, close readings of several late nineteenth- and early twentieth-century works of fiction by Hardy, Gissing, Conrad and Woolf. Above all, Deleuze's work opens up ways of reading that enable an articulation of fundamental ethical and effective issues explored and staged within literary texts.