📖[PDF] The Reception of Ossian in Europe by Howard Gaskill | Perlego 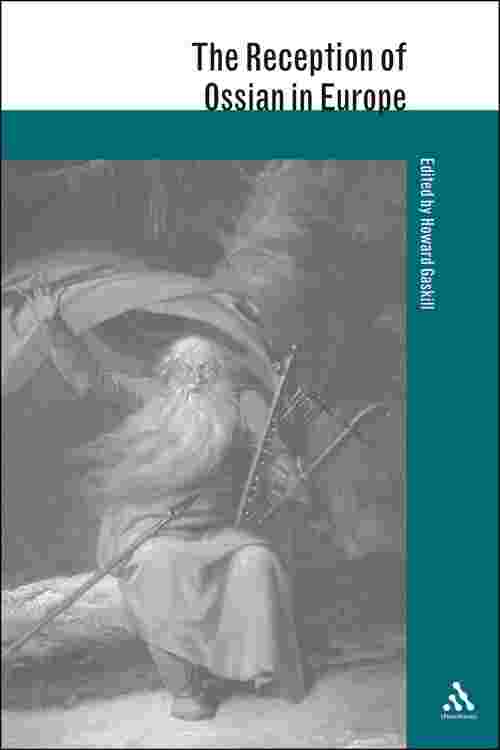 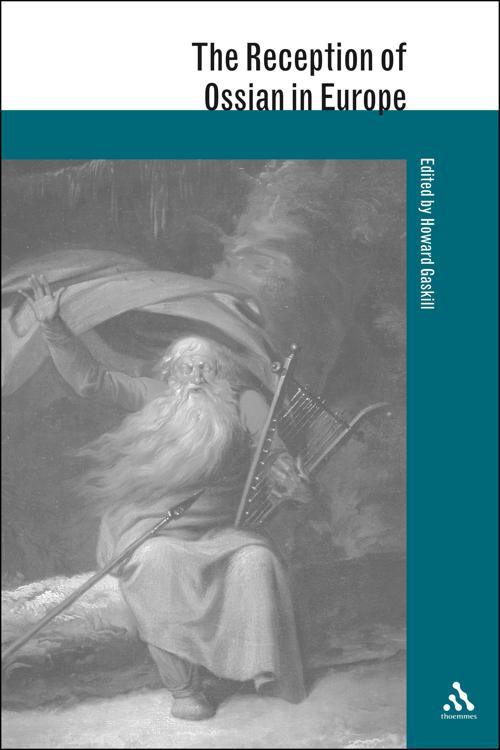 James Macpherson's Poems of Ossian, said to be translations from the Gaelic of a third-century bard, caused a sensation on their first appearance in the early 1760s. Contrary to the impression often conveyed in literary histories, enthusiasm for the poetry of the 'Homer of the North' cannot be dismissed as a short-lived fad, for its appeal lasted a century or more, both at home and abroad. There is hardly a major Romantic poet on whom it failed to make a significant impact. In the words of Sir Walter Scott, it succeeded in "giving a new tone ot poetry throughout all Europe" and its influence was ubiquitous, from Poland to Portugal, from Paris to Prague. The essays brought together here consider the reception of Ossian in England, Scotland, Wales and Ireland, as well as in a wide range of European countries. In some the focus is on individual writers (for instance, Goethe, Schiller, Chateaubriand, Espronceda), in others there is a broader sweep and a survey of reception in a national literary culture is offered (for instance, Hungary, Russia, Sweden). One of the two essays on Ossian in Italy at last gives Macpherson's influential epigone, John Smith, his due. Consideration is also given to Ossian's significance for the rise of historicism, and to non-literary forms of reception in music and art.
Series Editor: ÂDr Elinor Shaffer FBA, Institute of Germanic & Romance Studies, School of Advanced Study, University of LondonÂÂ
Â
Contributors:
Â
Howard Gaskill, University of Edinburgh