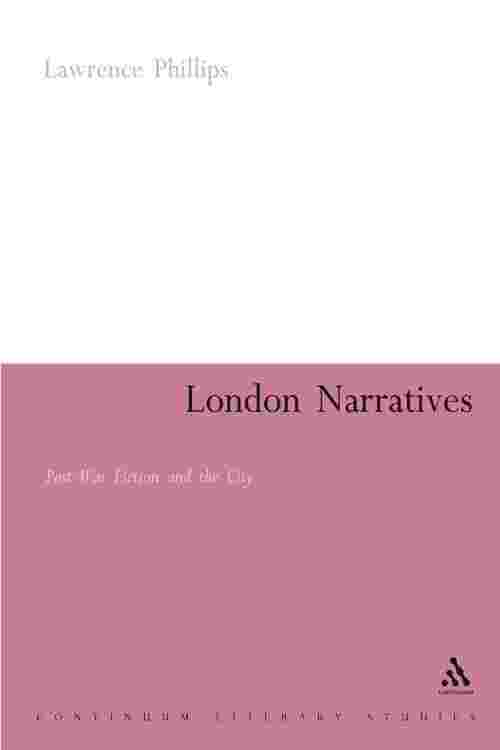 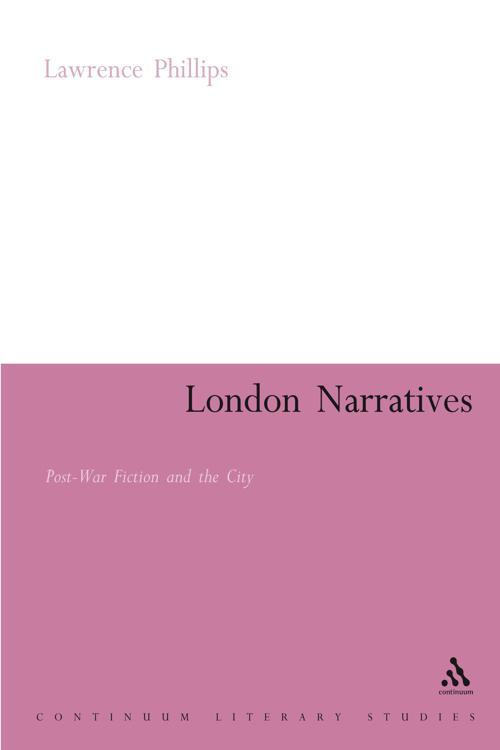 The post-war redevelopment of London has been the most extensive in its history, and has been accompanied by a dramatic social and cultural upheaval.
This book explores the literary re-imagining of the city in post-war fiction and argues that the image, history, and narrative of the city has been transformed alongside the physical rebuilding and repositioning of the capital. Drawing on the ideas of Michel de Certeau, Henri Lefebvre, Anthony Vigler and others as well as the latest work on urban representation, this book is an important contribution to the study of the intersection between place, lived experience, and the literary imagination.
Texts covered include novels by some of the most significant and lesser known authors of the period, including Graham Greene, George Orwell, J. G. Ballard, Stella Gibbons, David Lodge, Doris Lessing, B. S. Johnson, Sam Selvon, V. S. Naipaul, Peter Ackroyd and Iain Sinclair.