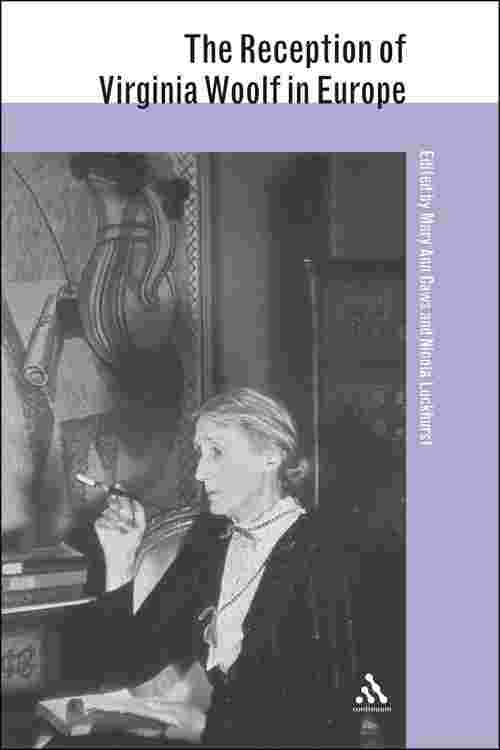 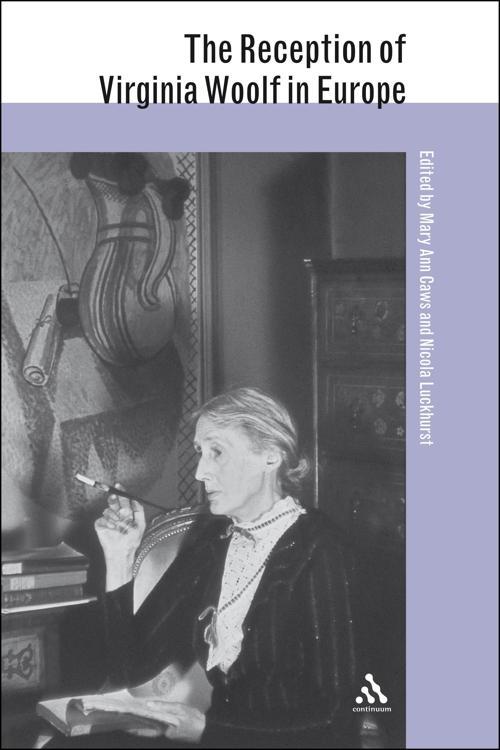 The intellectual scope and cultural impact of British writers cannot be assessed without reference to their European fortunes. These essays, prepared by an international team of scholars, critics and translators, record the ways in which Virginia Woolf has been translated, evaluated and emulated in different national and linguistic areas of Europe. Diverse as her reception has been, as analyst of consciousness, as a decadent (censored and banned), as stylistic innovator of Modernism, as crusading feminist and socialist, and as a model for other writers, she has emerged as one of the foremost writers and principal icons of the century.