📖[PDF] Kant and His Influence by George MacDonald Ross | Perlego 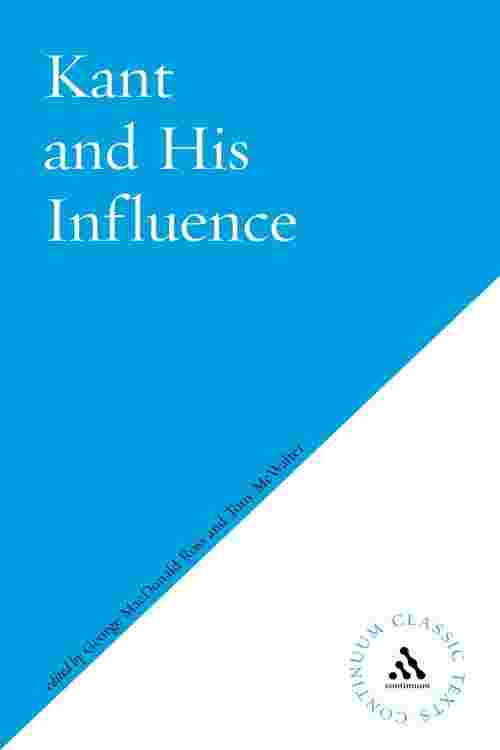 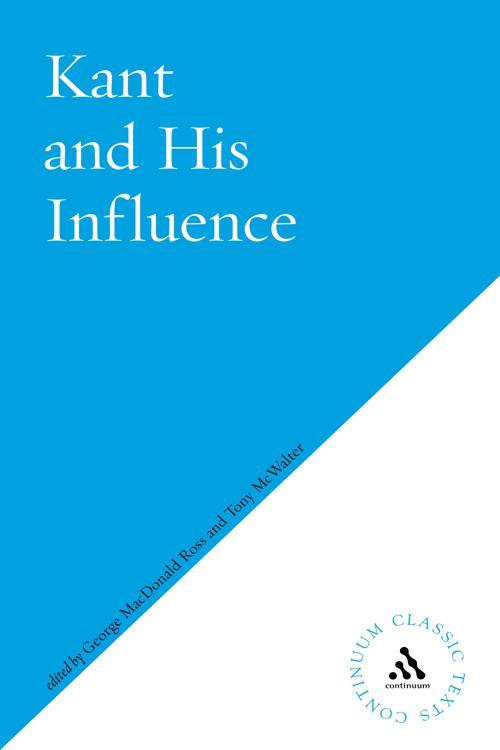 This book illustrates the extent to which Kant's work has permeated wide areas of learing, across many disciplines, despite a general ignorance, especially in England, of the details of his highly technical philosophy. Consisting of nine major contributions to the Leeds Kant Conference in April 1990, Kant and his Influence shows how Kant's thought has had a marked effect on philosophers, both Continental and Analytic, social and art historians, theologians and Church leaders.