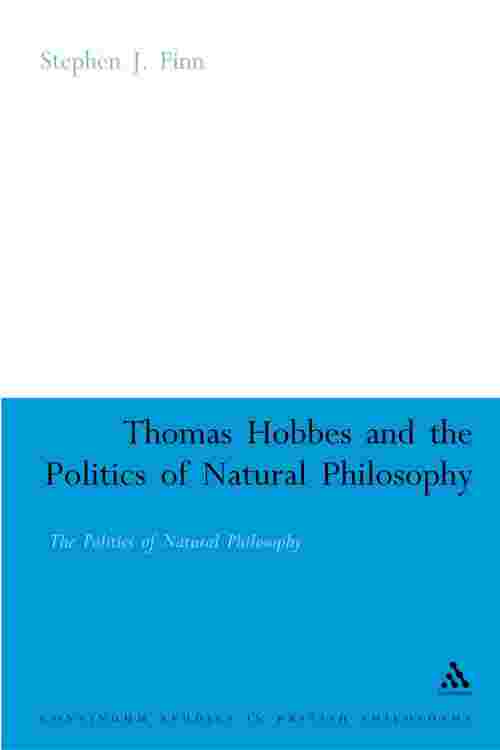 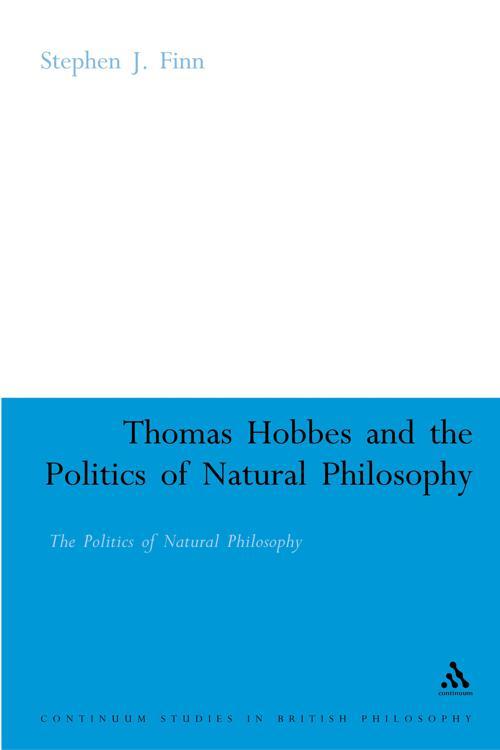 In 1625, Charles I inherited not only his father's crown, but also his desire to run the country without interference from Parliament. But many members of Parliament opposed the King on issues of taxation, religion and the royal prerogative. It was in this historical context that Hobbes presented a political philosophy that, at least in his opinion, achieved the status of a science, in a nation that was 'boiling hot with questions concerning the rights of dominion and the obedience due from subjects'. In this important new book, Stephen J. Finn argues that, contrary to the traditional interpretation, Hobbes's political views influence his theoretical and natural philosophy and not the other way about. Such an interpretation, it is argued, provides a better appreciation of Hobbes's writings, both philosophical and political.