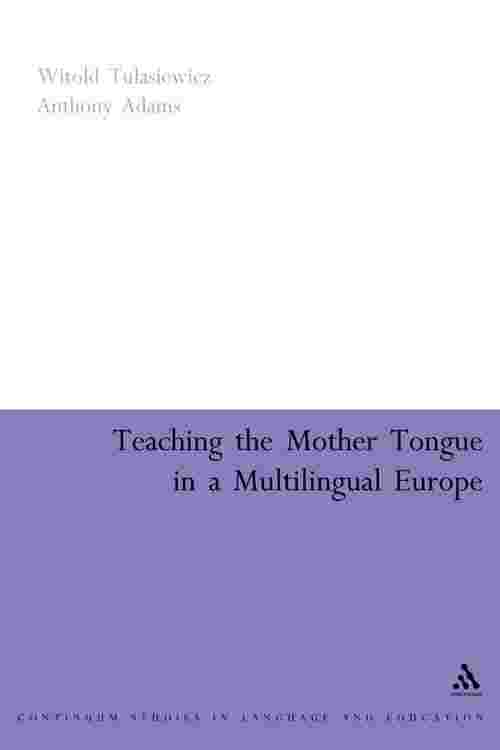 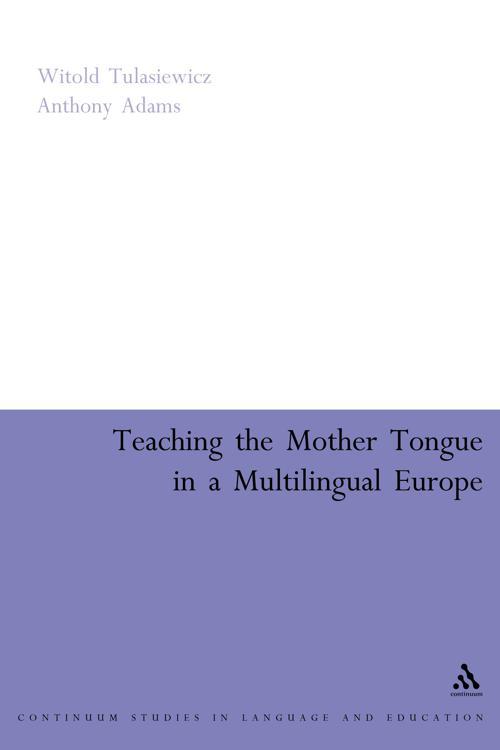 In a time when the increasing cultural diversity and population mobility of the continent calls for good communication skills, this fascinating book features a wealth of data and critical opinion on the topic of mother tongue education.In the first part of the book, the two editors address central cultural, political and educational concerns relating to the mother tongue, using some of the findings of their European Commission funded research on the changing European classroom. The second part presents case study articles by practitioners from nine countries which have significant regional or immigrant mother tongue populations. These include Welsh in Wales, Catalan and Galician in Spain, Turkish and Greek in Germany, Arabic and Corsican in France, and Belorussian in Poland, as well as critical accounts of the main first language situation in England, Denmark, France, Germany, Poland, post-Soviet Russia, and Spain. The concluding part of the book looks at language awareness as a possible approach to linguistic diversity. It examines the preparation of teachers at all levels, as experinced by the editors through their involvement in an in international language study group based in Calgary, Cambridge, Mainz and Bialystock.Teaching the Mother Tongue in a Multilingual Europe is packed with original information which will be of use to all teachers and educationalists concerned with language.