📖[PDF] Technology and the Logic of American Racism by Sarah E. Chinn | Perlego 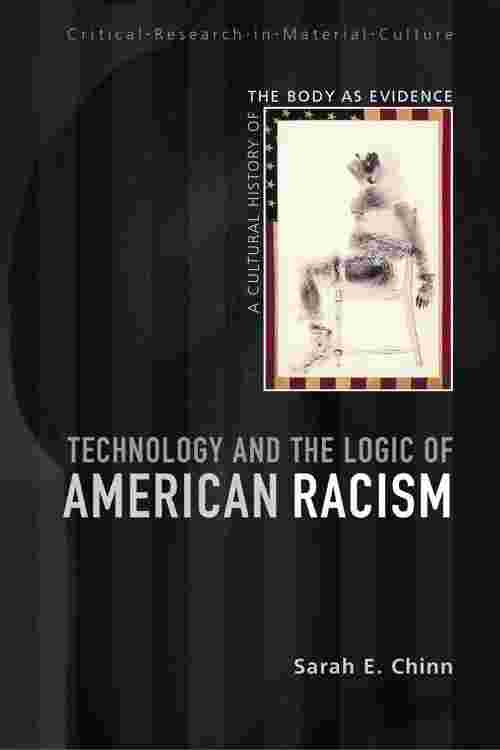 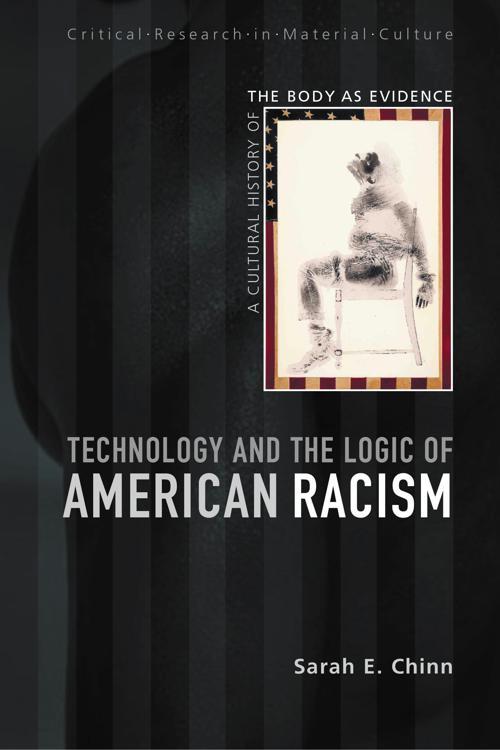 In this book, Sarah E. Chinn pulls together what seems to be opposite discourses--the information-driven languages of law and medicine and the subjective logics of racism--to examine how racial identity has been constructed in the United States over the past century. She examines a range of primary social case studies such as the American Red Cross' lamentable decision to segregate the blood of black and white donors during World War II, and its ramifications for American culture, and more recent examples that reveal the racist nature of criminology, such as the recent trial of O.J. Simpson. Among several key American literary texts, she looks at Mark Twain's Pudd'nhead Wilson, a novel whose plot turns on issues of racial identity and which was written at a time when scientific and popular interest in evidence of the body, such as fingerprinting, was at a peak.