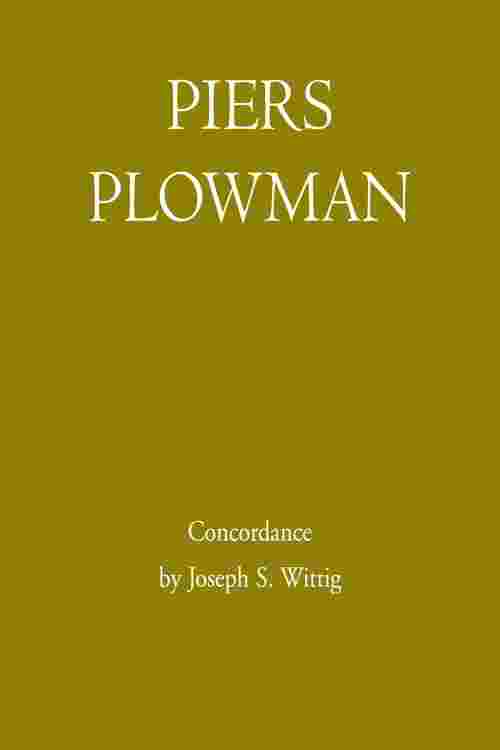 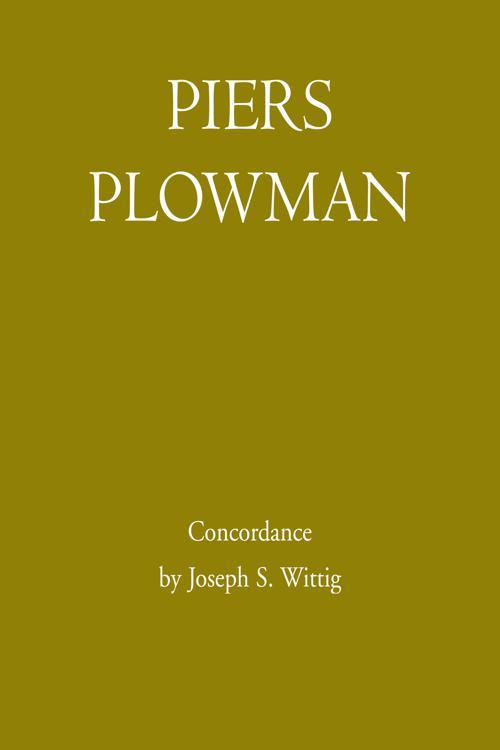 This is a complete Concordance to the A, B and C texts of Piers Plowman in the Athlone Press editions. Each word in the vocabulary of the three versions (approximately 5, 400) is listed alphabetically in its order of occurrence within the particular version, in the succession A, B, C. Except for a few words of extremely frequent occurrence such as the definite and indefinite articles, common conjunctions and the personal pronouns (all these are indexed) each occurrence of each word is listed within its line of context. Words of similar spelling are, where called for, lexicographically distinguished, as are parts of speech. A system of cross-reference to a headword allows for the variety of spelling and dialect forms, and those forms and their frequency are given after the headword. The Latin and French elements in the three texts are concorded in Appendices. The Concordance will prove to be an indispensable tool for the study of the content, language and style of Langland's poems.