📖[PDF] The Non-Philosophy of Gilles Deleuze by Gregg Lambert | Perlego 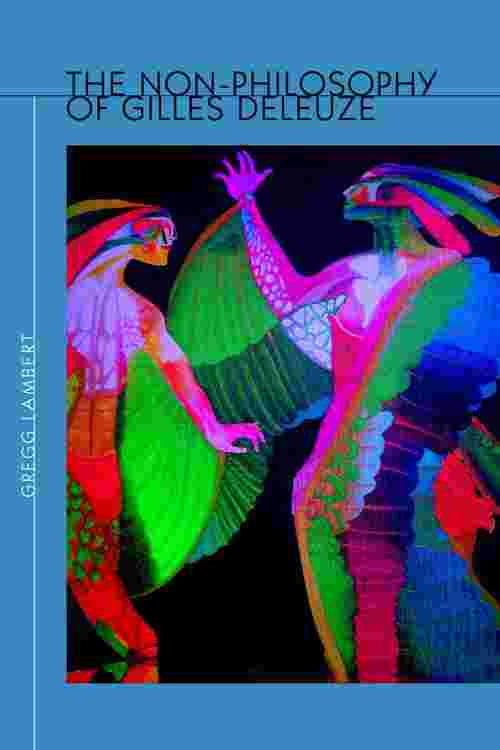 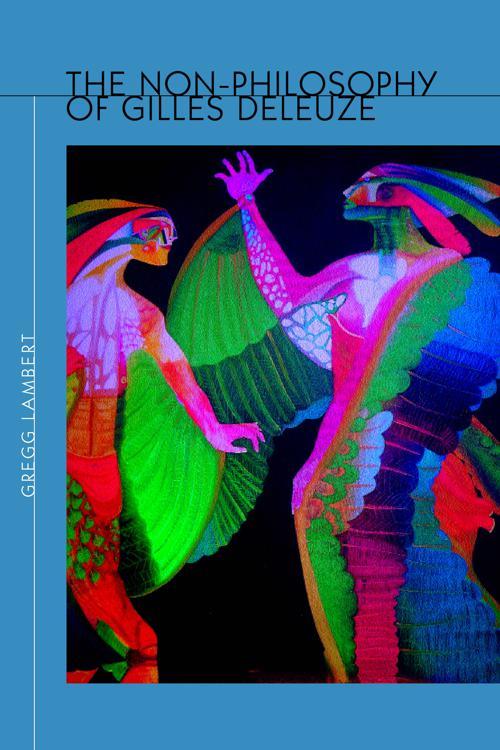 The Non-Philosophy of Gilles Deleuze takes up Deleuze's most powerful argument on the task of contemporary philosophy in the West. Deleuze argues that it is only through a creative engagement with the forms of non-philosophy--notably modern art, literature and cinema--that philosophy can hope to attain the conceptual resources to restore the broken links of perception, language and emotion. In short, this is the only future for philosophy if it is to repair its fragile relationship to immanence to the world as it is.A sequence of dazzling essays analyze Deleuze's investigations into the modern arts. Particular attention is paid to Deleuze's exploration of Liebniz in relation to modern painting and of Borges to an understanding of the relationship between philosophy, literature and language. By illustrating Deleuze's own approach to the arts, and to modern literature in particular, the book demonstrates the critical significance of Deleuze's call for a future philosophy defined as an "art of inventing concepts."