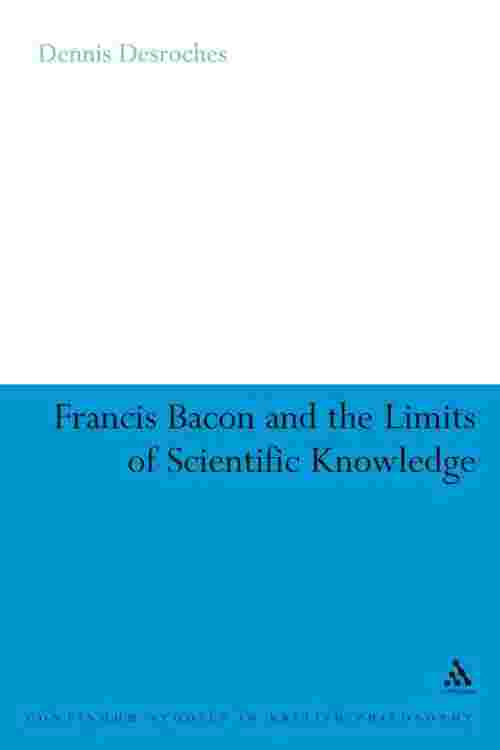 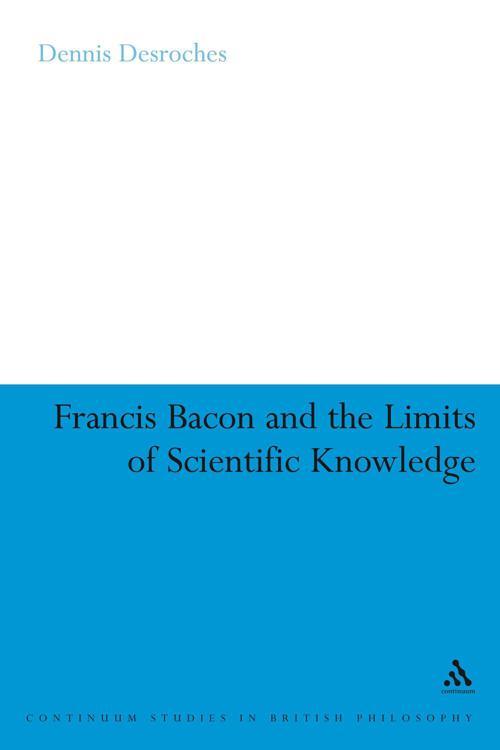 While Francis Bacon continues to be considered the 'father' of modern experimental science, his writings are no longer given close attention by most historians and philosophers of science, let alone by scientists themselves. In this new book Dennis Desroches speaks up loudly for Bacon, showing how we have yet to surpass the fundamental theoretical insights that he offered towards producing scientific knowledge. The book first examines the critics who have led many generations of scholars - in fields as diverse as literary criticism, science studies, feminism, philosophy and history - to think of Bacon as an outmoded landmark in the history of ideas rather than a crucial thinker for our own day. Bacon's own work is seen to contain the best responses to these various forms of attack. Desroches then focuses on Bacon's Novum Organum, The Advancement of Learning and De Augmentis, in order to discern the theoretical - rather than simply the empirical or utilitarian - nature of his programme for the 'renovation' of the natural sciences. The final part of the book draws startling links between Bacon and one of the twentieth century's most important historians/philosophers of science, Thomas Kuhn, discerning in Kuhn's work a reprise of many of Bacon's fundamental ideas - despite Kuhn's clear attempt to reject Bacon as a significant contributor to the way we think about scientific practice today. Desroches concludes, then, that Bacon was not simply the 'father' of modern science - he is still in the process of 'fathering' it.