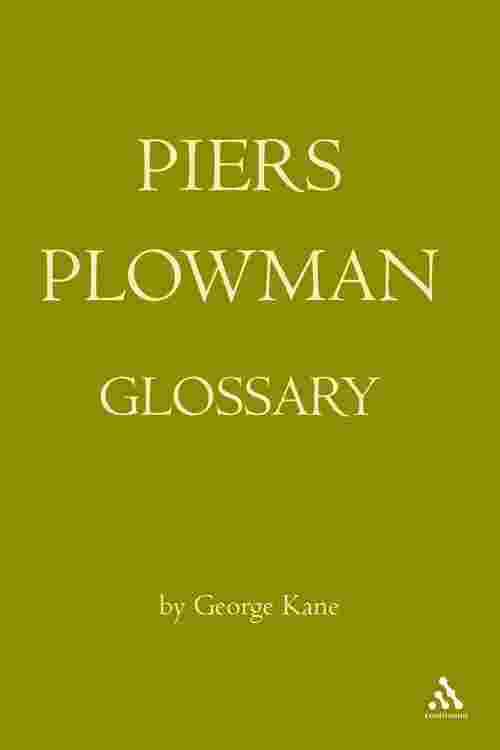 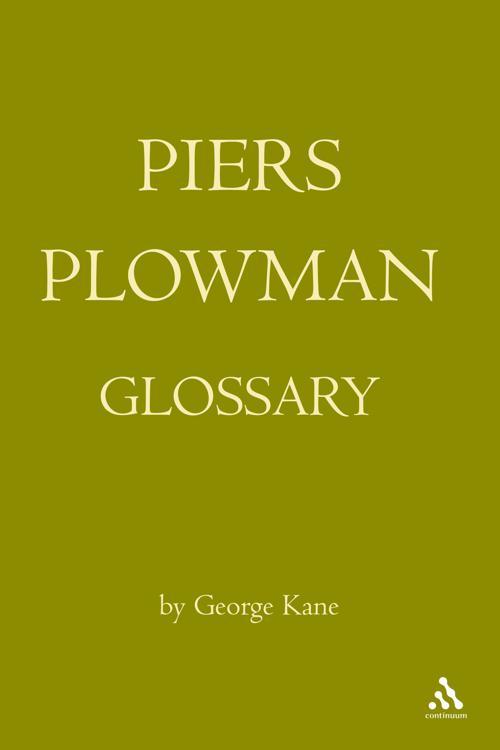 This Glossary is designed as a companion to William Langland's dream vision poem, Piers Plowman, widely regarded as the greatest literary work in Middle English before Chaucer. It glosses and explains over 5000 English words, and foreign words used as if English, in the A, B and C texts of Piers Plowman printed in the critically-acclaimed Athlone editions. Where possible, it illustrates words with examples from all three versions. The first glossary to Piers Plowman was compiled in 1886 by Sir William Skeat but there has been no attempt, until now, to provide a new glossary that takes account of the considerable advances in Middle English scholarship over the last century. This new Glossary gives particular attention to the distinctive problems inherent in its subject, how the texts were preserved, written and received in their time. It takes account of the dialectical and morphological variations between the three texts; the grammar of Langland's style; the richly figurative texture of the rhetorical language used in the poem; and the remoteness of many elements in its content from modern culture and its values.