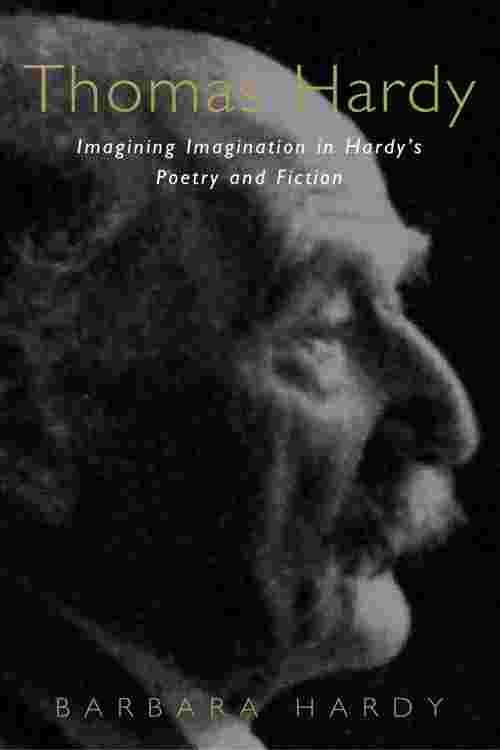 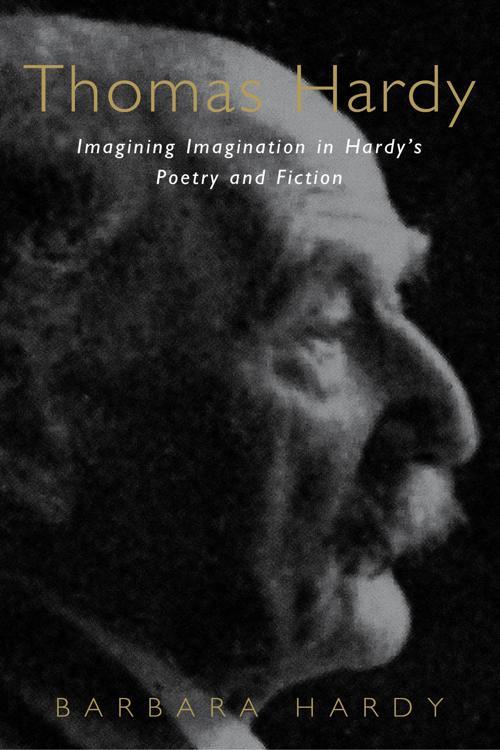 The author offers close readings of Thomas Hardy's poetry and novels, regarding these as expressive forms of everyday and professional acts of the imagination. Hardy is placed in the long tradition of writers who subject is not art but imagination and whose most interesting aesthetic introspectionÆs, like those of Jane Austen and George Eliot, are oblique or sub-textual. So what the reader follows here is Hardy's imagining of imagination in his elegies and nature poems and in his major characters from Gabriel Oak to Tess and Jude.The themes and forms examined by Barbara Hardy include narrative, conversation, gossip, memory, gender, poetry of place and imaginative thresholds. Altogether the study is a lucid and accessible introduction, which locates Hardy's place in the tradition of English literature.