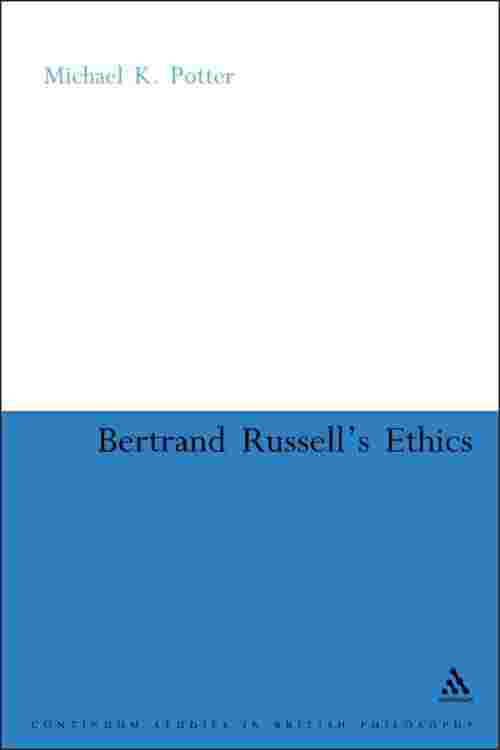 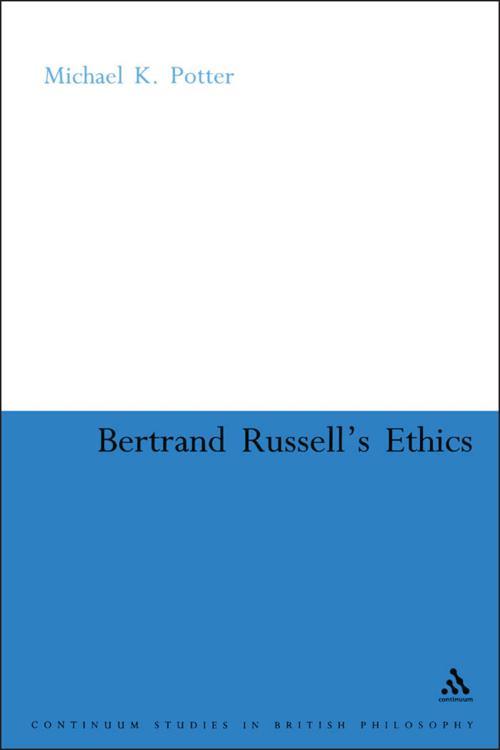 Bertrand Russell was not only one of the greatest philosophers of the twentieth century; he was also a humanitarian and activist who fought for many moral, social, and political causes. During his lifetime, the general public knew him for his activism and popular works, in which he tackled such diverse topics as sexual ethics, religion, war, and nuclear disarmament. Besides the great achievements in mathematical logic on which his reputation rests, Russell was a pioneer in moral philosophy, and his work in this area informed and guided his activism. Russell created one of the first versions of a meta-ethical theory known as emotivism (sometimes also called the 'boo-hooray' theory, later popularized by A.J. Ayer and C.L. Stevenson) which maintains that ethical statements cannot be true or false - they are simply expressions of emotional attitudes. That Russell could hold such a theory while being at the same time an ardent activist is one feat. That his version was superior to more popular versions of emotivism is another. Yet, despite the fact that Russell held on to some form of emotivism for most of his professional life, and despite the fact that the theory is present in some of his best-known books, it was virtually ignored until the late 1990s. Michael K. Potter's book brings an important new dimension to our understanding of Russell's life, his activism, and his contribution to moral philosophy.