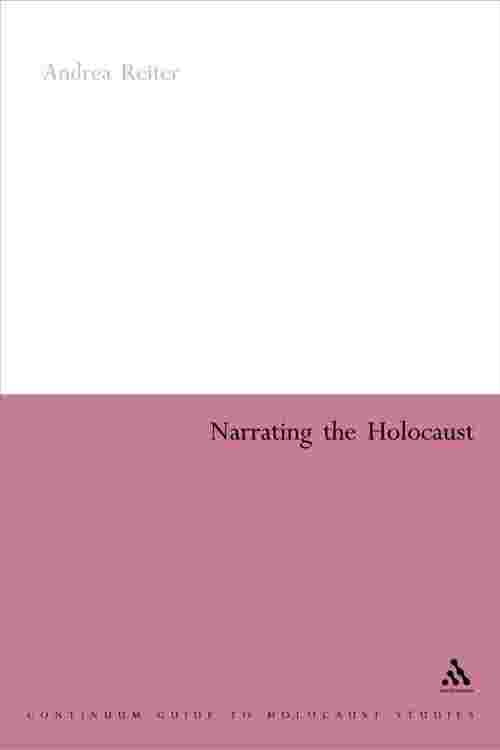 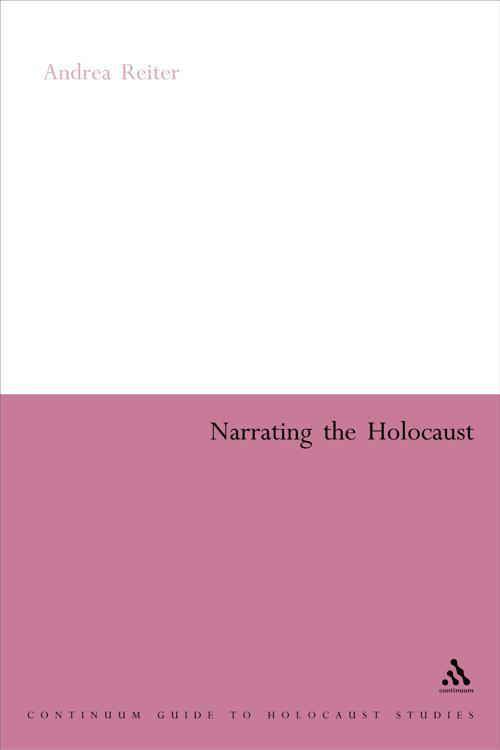 In this literary study of memoirs describing at first hand the horrors of German concentration camps, the principal question asked is: How did the survivors find the words to talk about experiences hitherto unknown, even unimaginable? Beyond being a mere analysis of discourse, Narrating the Holocaust reflects the situations in camp that triggered these responses, and shows how the professional authors adapted certain literary genres (e.g. the travel story, the Hassidic tale) to serve as models for communication, while the vast majority who were not trained as writers merely used the form of the report. A comparison between these memoirs and the more frequently discussed camp novel identifies the different narrative strategies by which the two are determined. Most of the 130 texts discussed here were published in German between l934 and the present; some famous Italian, French and Polish texts have also been included for comparison.