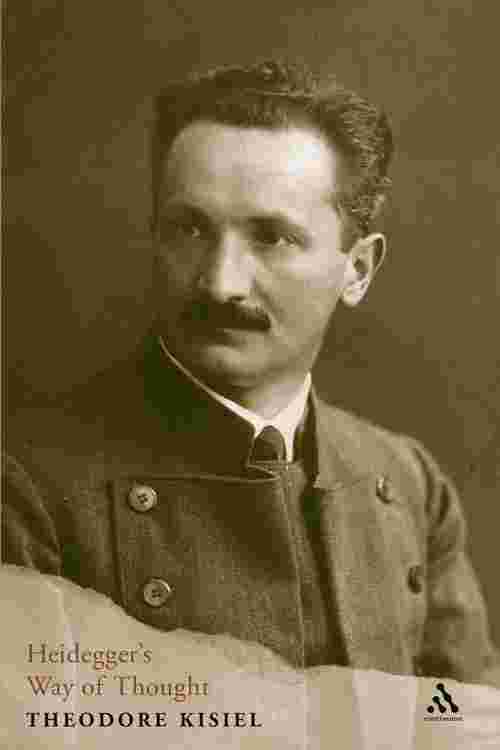 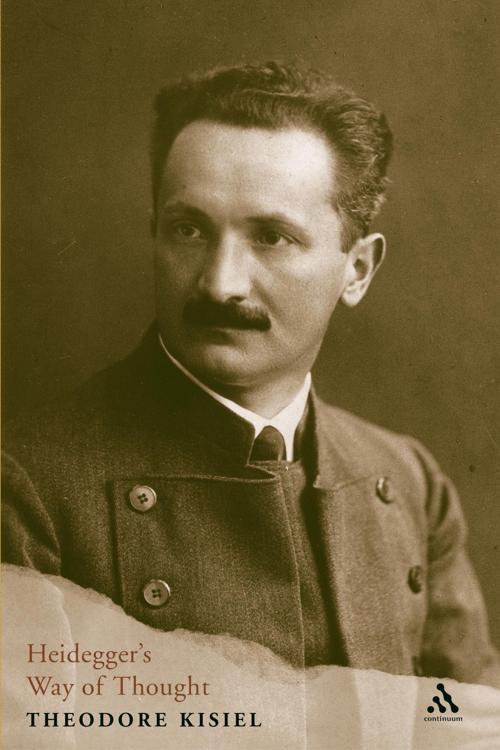 One of the most eminent Heidegger scholars of our time, Theodore Kisiel has found worldwide critical acclaim, his particular strength being to set Heidegger's thinking in the context of his life, time and the history of ideas.This volume brings together Kisiel's most important critical and interpretative essays, which can be regarded as a succession of signposts enabling the reader to follow Heidegger in his often difficult path of thinking. At the same time, it is a companion to the author's key work, The Genesis of Heidegger's "Being and Time" (1993).