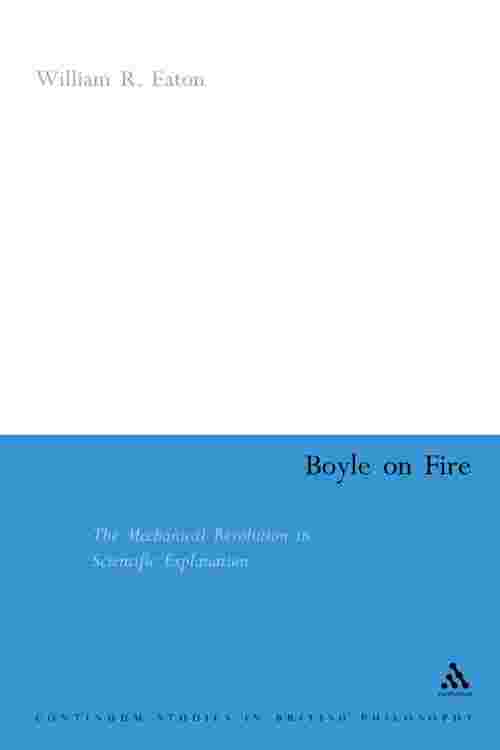 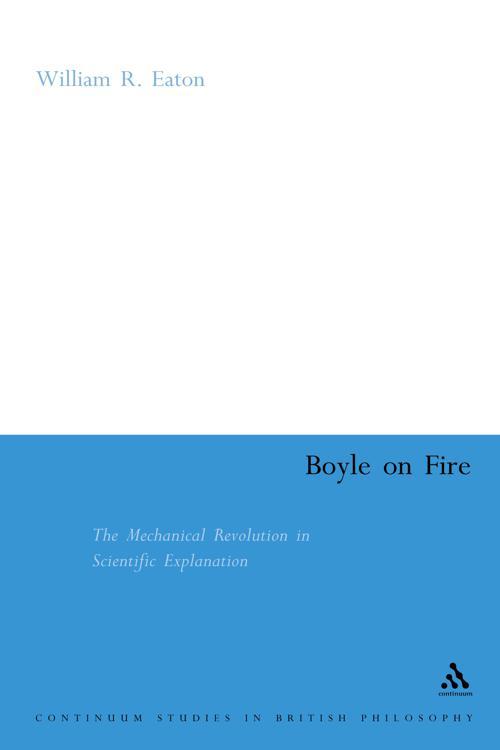 The philosophy of Robert Boyle (1627-1691) is a hot topic in early modern philosophy. Boyle was at the centre of the scientific community of 17th-century England, and an accurate view of the Enlightenment scientific revolution is impossible without recognition of the contributions that he made. Work on Boyle's philosophy is also shedding light on contemporary issues in the philosophy of science - it can help us understand the nature of scientific explanation and the role that the mechanical model of explanation plays in present-day science. Boyle's mechanical philosophy ushered in a new explanatory model for science and even though his corpuscular hypothesis failed, its failure does not entail the failure of the explanatory model of which it was an instance. Boyle on Fire demonstrates these points by examining Boyle's work concerning a method of experiment common in the seventeenth century called Fire Analysis. In the Sceptical Chymist (1661), Boyle attacks elemental theories of chemical explanation primarily by raising objections against Aristotelian and Paracelsian interpretations of fire analysis. The book reconstructs Boyle's corpuscular account of fire analysis and then compares it to these objections. This process reveals those characteristics of mechanical explanations that make them epistemologically superior to elemental theories of chemical explanation, and it is these characteristics that survive the death of the corpuscular hypothesis and have become an enduring feature of the scientific enterprise.