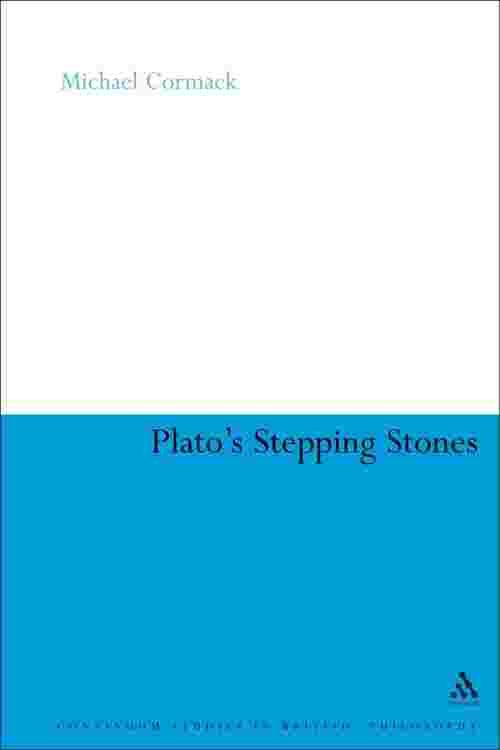 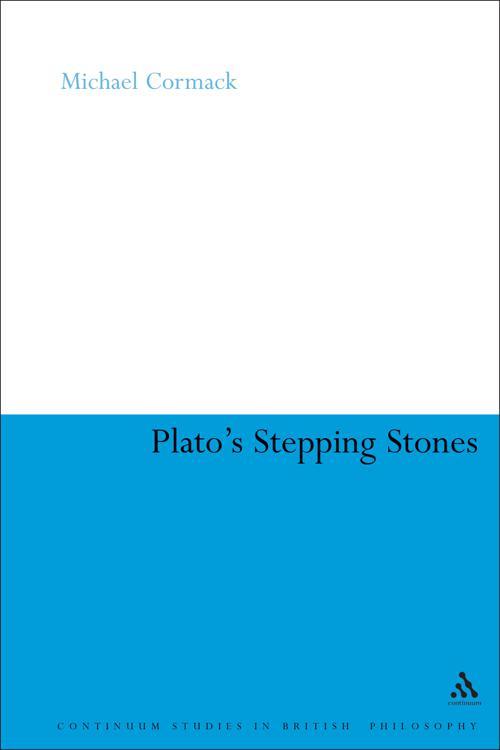 One difficulty with interpreting Plato is that his philosophical views are hidden within his dialogues and articulated through his dramatic characters. Nowhere in the dialogues does Plato the philosopher speak directly to his readers. One of the fundamental tenets of Platonism is the assertion that 'virtue is knowledge'. Yet Socrates and the other characters in the dialogues do not maintain consistent views on the role of knowledge in virtue. This book develops a new interpretation of the puzzling claim that virtue is knowledge, while also providing a reading of the dialogues as a whole which harmonizes the apparently diverse statements of their various characters. Michael Cormack examines dialogues from Plato's early and middle periods, emphasizing the role knowledge plays in each. The most significant of Plato's examples of knowledge is the type of knowledge possessed by the craftsman. Using craft knowledge as a guide, Cormack illustrates the similarities and differences between craft knowledge and Plato's concept of moral knowledge - that specific type of knowledge identified with virtue. While the Platonic conception of virtue is widely recognized as the apprehension of universal truths, this book illustrates how the dialogues reveal a number of distinct degrees of understanding that correspond to distinct degrees of virtue. The significance of this interpretation is that Plato has not only revealed the goal of the philosophic life, but has shown us the path - or the 'stepping stones' as he calls them in the Republic - that we should follow to reach that goal.