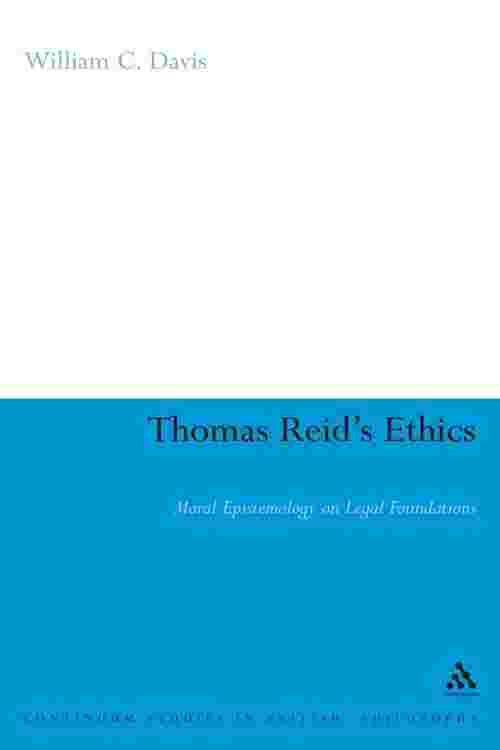 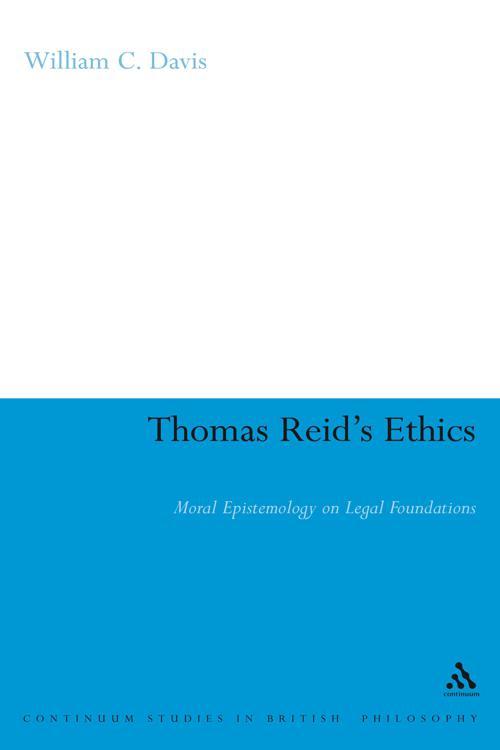 Thomas Reid (1710-96) was one of the most daring and original thinkers of the eighteenth century. His work became the cornerstone of the Scottish School of Common Sense Philosophy, and was highly influential in nineteenth-century America; it also anticipated the thinking of such twentieth-century figures as Moore and Wittgenstein. Now, after a long period of neglect, his philosophy is again the subject of increasing attention across the world. For Reid, knowing about ethics is a matter of having 'good evidence' supplied by a sense-like moral faculty. William Davis's book shows how such a view can be both consistent and plausible in the twenty-first century. Thomas Reid's Ethics begins by characterizing the state of moral epistemology at the time when Reid was writing. It goes on to recount Reid's central claims about the moral sense, and describes the various problems that confront those who would explain and defend his views. Davis lays the foundation for resolving these difficulties by detailing an epistemological conception of evidence which parallels the legal conception of evidence used by the Scottish courts of Reid's day. He then shows how Reid's claims about evidence and self-evidence are best understood in light of this legal model. The book concludes by responding to recent worries about 'moral sense' theories, and offers a final assessment of the success of Reid's ethical project. The book will be of substantial interest not only to Reid scholars and historians of philosophy, but also to specialists and students in contemporary ethics.