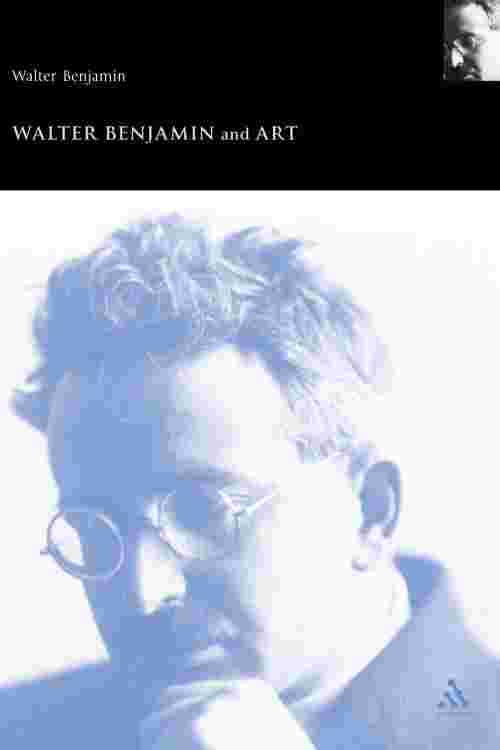 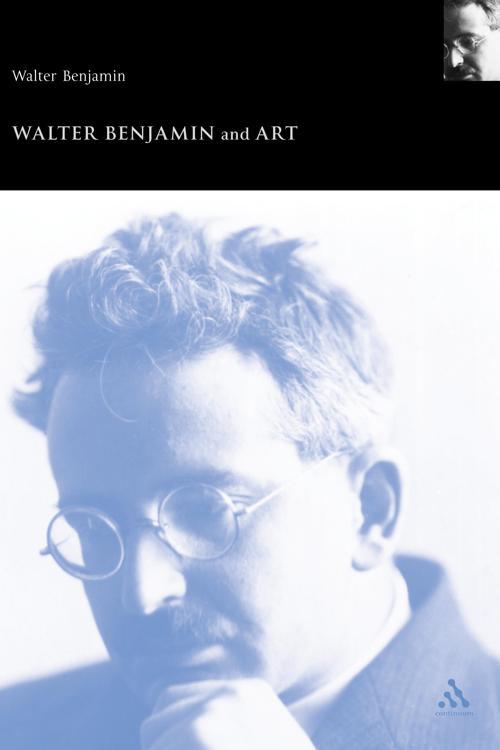 Walter Benjamin's most famous and influential essay remains The Work of Art in the Age of Mechanical Reproduction. Walter Benjamin and the Work of Art is the first book to provide a broad and dedicated analysis of this canonical work and its effect upon core contemporary concerns in the visual arts, aesthetics and the history of philosophy. The book is structured around three distinct areas: the extension of Benjamin's work; the question of historical connection; the importance of the essay in the development of criticism of both the visual arts and literature. Contributors to the volume include major Benjamin commentators, whose work has very much defined the reception of the essay, and leading philosophers, historians and aesthetician, whose approaches open up new areas of interest and relevance.