📖[PDF] On Truth and Meaning by Christopher Norris | Perlego 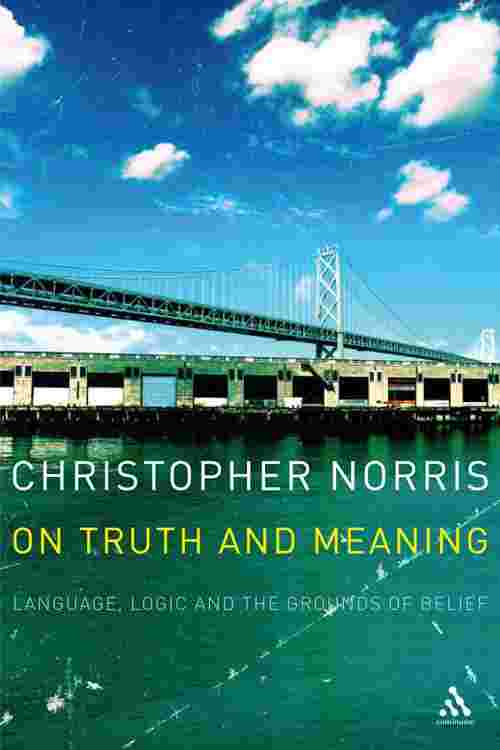 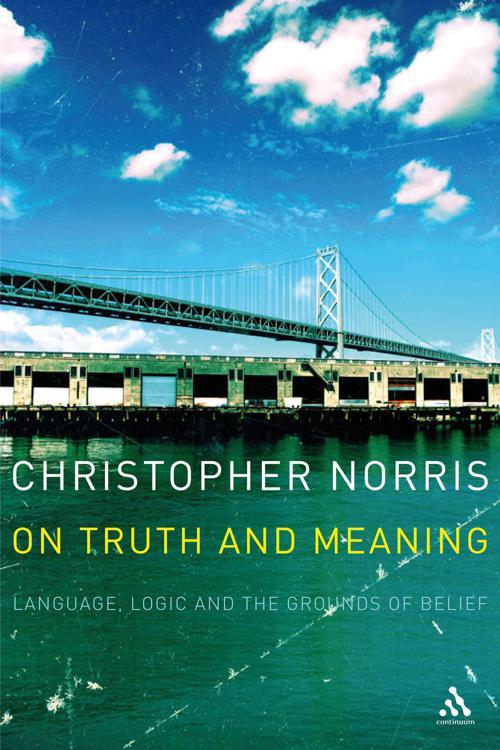 Christopher Norris presents a wide-ranging and distinctively angled perspective on many of the most challenging topics in current philosophical debate and explores a range of issues in epistemology, ethics, and philosophy of mind, language, and logic. The book marks a further stage in the author's project of developing a realist, truth-based approach that would point a way beyond the various unresolved dilemmas and dichotomies bequeathed by old-style logical empiricism.

In a series of closely argued chapters Norris draws out the two chief kinds of deficit - normative and causal-explanatory - that have characterised much recent work in the analytic line of descent. He gives a shrewd diagnostic account of the rift that opened up between the two traditions of contemporary philosophic thought, one consequence of which was the analytic failure to develop precisely those normative resources that were needed in order to break out of that impasse. The book also engages critically with the work of Donald Davidson, Saul Kripke, John McDowell, Hilary Putnam, Neil Tennant, and Crispin Wright, and mounts a vigorous challenge to the prominent strain of anti-realist thinking developed on logico-semantic and metaphysical grounds by Michael Dummett.