📖[PDF] The Power to Protect by Catherine Button | Perlego 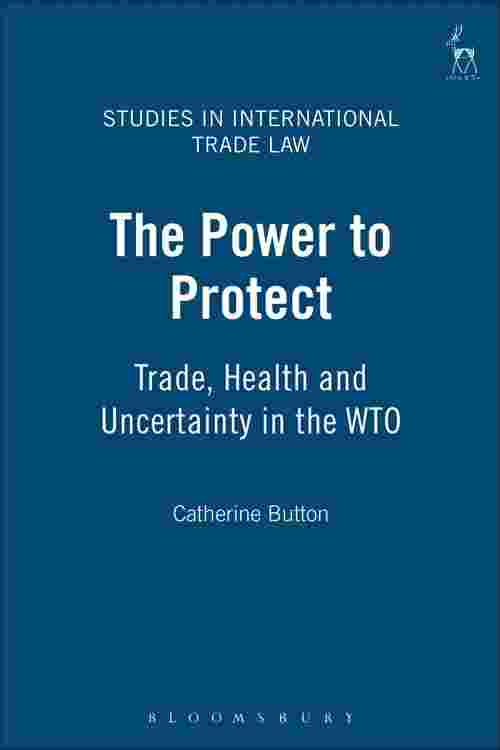 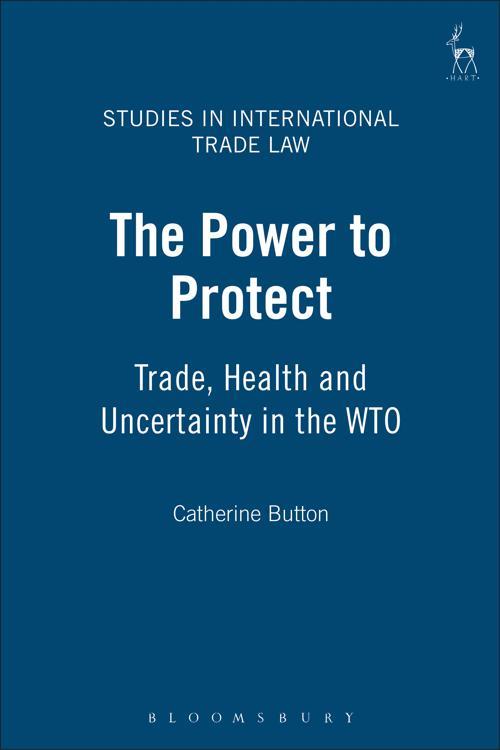 This book examines the intersection of WTO trade liberalisation rules and domestic health protection, a subject that is of considerable interest to those concerned that the WTO impinges on national regulatory autonomy. In analysing the tension between health protection and trade liberalisation, the book focuses on the way in which this tension is (or is not) resolved through the dispute resolution process. It offers a detailed analysis of the relevant WTO rules and case law, identifying particular concerns relating to the ability of WTO Members to take protective action in circumstances of scientific uncertainty and the role of social and cultural factors in the making of health-related regulations. The nature of scientific evidence and the extent to which the scientific process internalises uncertainty is further explored, drawing on documentation relating to the theory and conduct of scientific risk assessment. Despite the popularity of the precautionary principle in some quarters, it is suggested that it may not be advisable for the WTO to adopt that principle. Rather, further attention should be paid to the role that the standard of review might play in easing the tensions that arise when a sovereign state's health regulations are reviewed by the WTO. The origins of the WTO's 'objective assessment' standard of review are explained, but the standard itself is criticised. Options for developing the standard of review are considered, with a 'reasonable regulator' standard based on the Asbestos case proposed. The book takes a comparative approach, drawing on ECJ cases reviewing Member State and Community health measures as well as US judicial review and commerce clause cases.