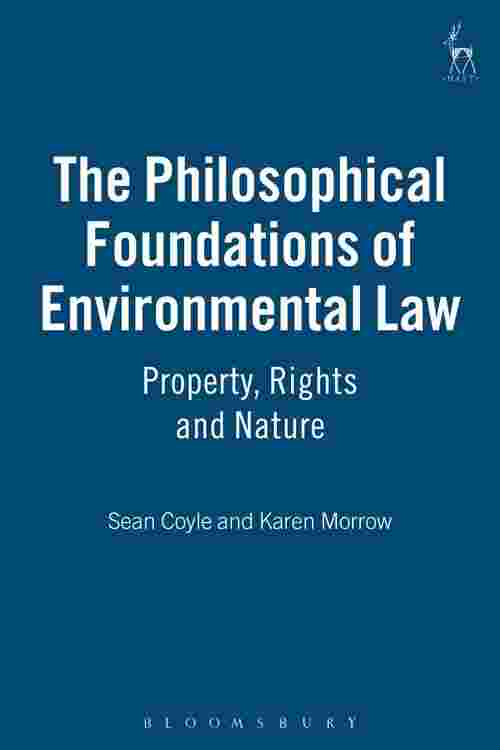 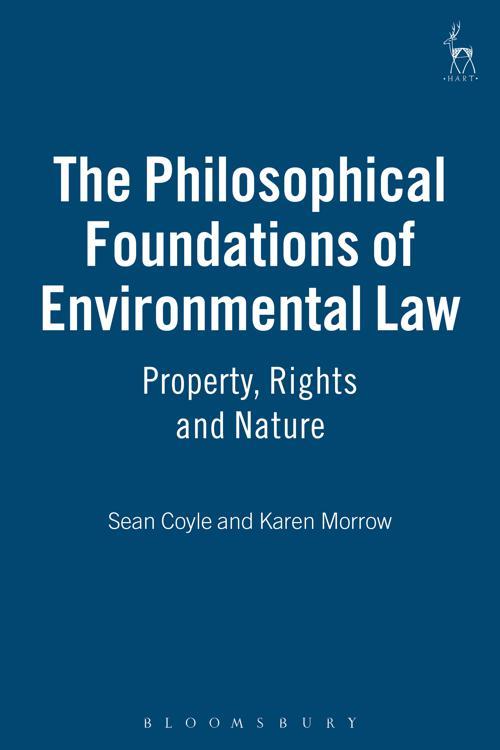 Legal regulation of the environment is often construed as a collection of legislated responses to the problems of modern living. Treated as such, 'environmental law' refers not to a body of distinctive juristic ideas (such as one might find in contract law or tort) but to a body of black-letter rules out of which a distinct jurisprudence might grow. This book challenges the accepted view by arguing that environmental law must be seen not as a mere instrument of social policy, but as a historical product of surprising antiquity and considerable sophistication. Environmental law, it is argued, is underpinned by a series of tenets concerning the relationship of human beings to the natural world, through the acquisition and use of property. By tracing these ideas to their roots in the political philosophy of the seventeenth century, and their reception into the early law of nuisance, this book seeks to overturn the perception that environmental law's philosophical significance is confined to questions about the extent to which a state should pursue collective well-being and public health through deliberate manipulation and restriction of private property rights. Through a close re-examination of both early and modern statutes and cases, this book concludes that, far from being intelligible in exclusively instrumental terms, environmental law must be understood as the product of sustained reflection upon fundamental moral questions concerning the relationship between property, rights and nature.