📖[PDF] The Unity of Public Law by David Dyzenhaus | Perlego 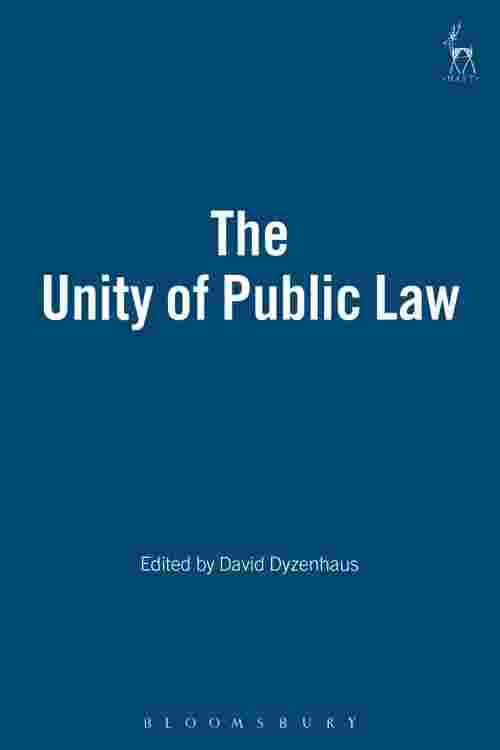 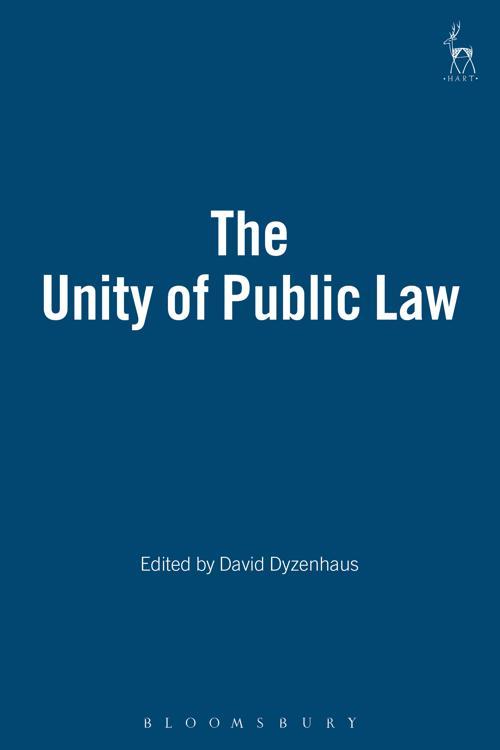 This book tackles the important topic of the relationship between three parts of the public law regime in a common law jurisdiction: the common law of judicial review or the unwritten constitution, the written constitution and public international law. Thematic coherence is ensured by the fact that the papers were presented at a conference in early 2003 and then extensively revised and by a general focus on a path-breaking decision of Canada's Supreme Court (Baker). The book thus contains a highly productive exchange between an international group of scholars on such themes as the rule of law, judicial deference, the separation of powers, the role of human rights in common law reasoning on immigration and security matters, and the nature of legal authority.