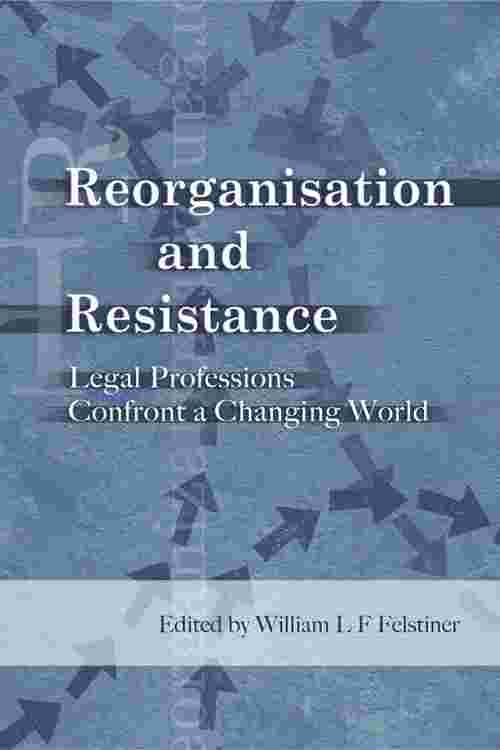 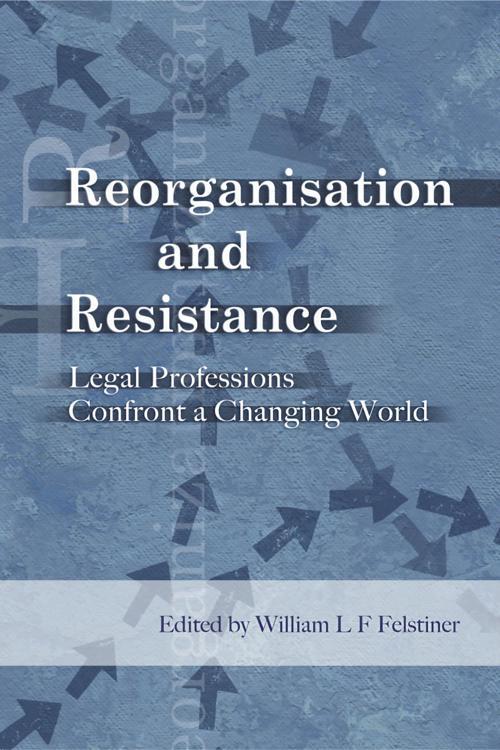 'Reorganization and Resistance' analyses the ways in which the legal professions of nine countries (England, France, the Netherlands, Germany, Canada, the US, Mexico, Australia and Korea) and one continent (South America) have confronted the internal and external political, economic and social upheavals of the past twenty years. It documents how change and resistance are inextricably tied together in an oppositional tension where the greater weight shifts gradually from one to the other, even shifts backwards at times, but in the long view runs in the direction of change. The most obvious instance almost everywhere is the struggle of women in legal professions where improvement is undeniable even as resistance is varied and stiff. The book charts the way demographic shifts have changed the work of lawyers, the way that the revenue from law practice has been re-distributed, and the extent to which barriers based on race, class, religion and gender have shrunk or shifted. It describes how some professions have been forced by government or co-regulation with government to reorganize. It also documents how others have not kept pace with transformations in the economy and changes and challenges to legal education take center stage while demographic shifts and institutional reorganization are of much less importance.