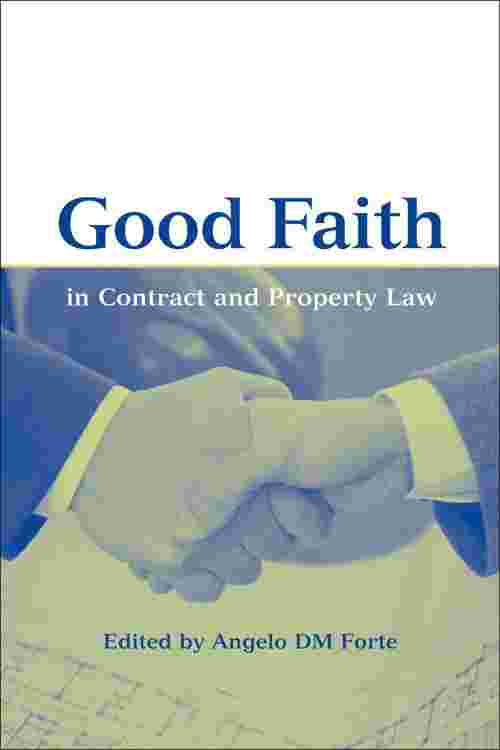 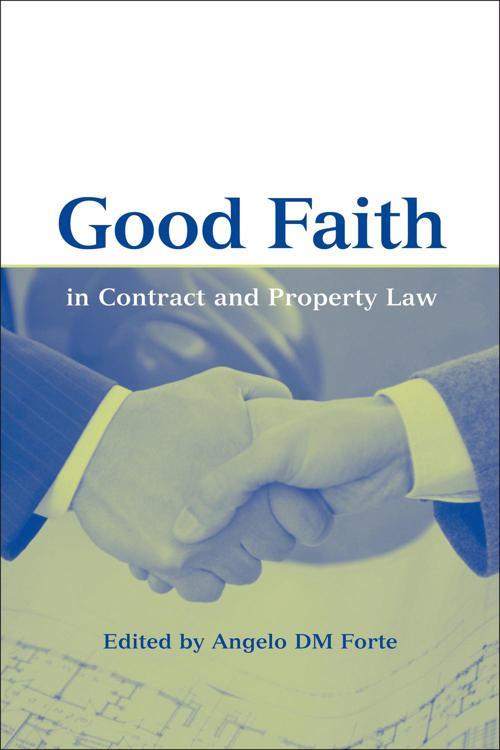 Good faith is already a familiar concept in international commercial law and a recognised principle of substantive law in several major legal systems. In the United Kingdom, however, a role for good faith and, more fundamentally, the issue of whether or not there ought to be a general principle of good faith informing English and Scots contract and property law, are still matters for debate. This book, containing the papers delivered at the Symposium on Good Faith in Contract and Property Law held in Aberdeen University in October 1998, engages in that critical debate. While its central core reflects on good faith from the perspective of a mixed legal system (Scots Law), papers on good faith from an English and European perspective locate the debate, properly, within a broader jurisdictional context.