📖[PDF] From Promise to Contract by Dori Kimel | Perlego 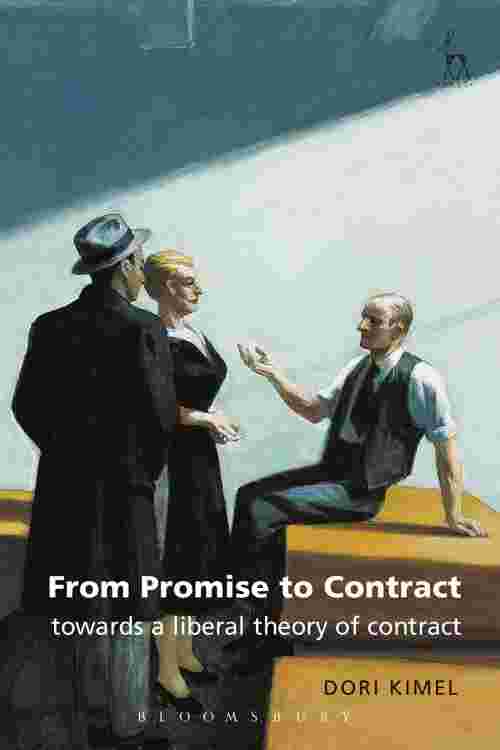 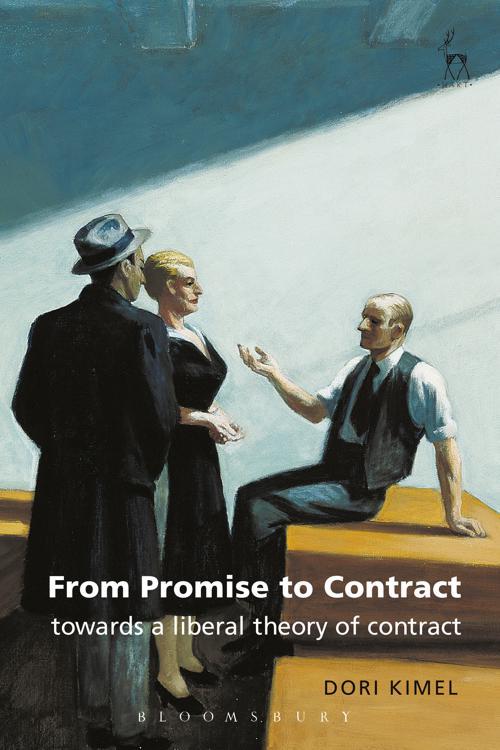 Liberal theory of contract is traditionally associated with the view according to which contract law can be explained simply as a mechanism for the enforcement of promises. The book bucks this trend by offering a theory of contract law based on a careful philosophical investigation of not only the similarities, but also the much-overlooked differences between contract and promise. Drawing on an analysis of a range of issues pertaining to the moral underpinnings of promissory and contractual obligations, the relationships in the context of which they typically feature, and the nature of the legal and moral institutions that support them, the book argues for the abandonment of the over-simplified notion that the law can systematically replicate existing moral or social institutions or simply enforce the rights or the obligations to which they give rise, without altering these institutions in the process and while leaving their intrinsic qualities intact. In its place the book offers an intriguing thesis concerning not only the relationship between contract and promise, but also the distinct functions and values that underlie contract law and explain contractual obligation. In turn, this thesis is shown to have an important bearing on theoretical and practical issues such as the choice of remedy for breach of contract, and broader concerns of political morality such as the appropriate scope of the freedom of contract and the role of the state in shaping and regulating contractual activity. The book's arguments on such issues, while rooted in distinctly liberal principles of political morality, often produce very different conclusions to those traditionally associated with liberal theory of contract, thus lending it a new lease of life in the face of its traditional as well as contemporary critiques.