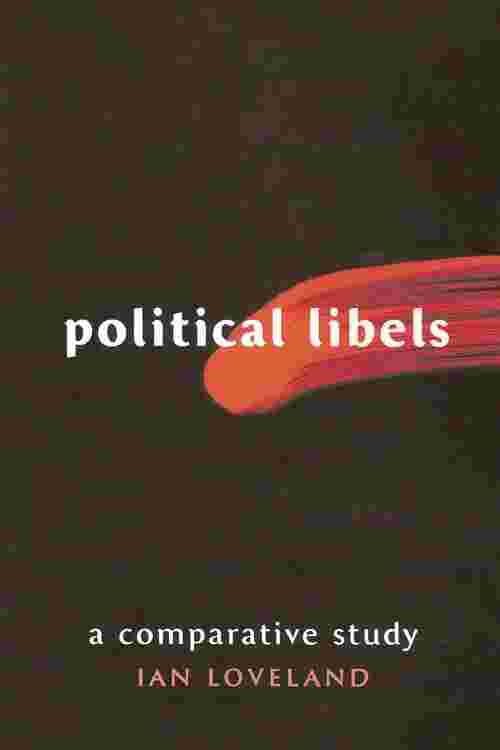 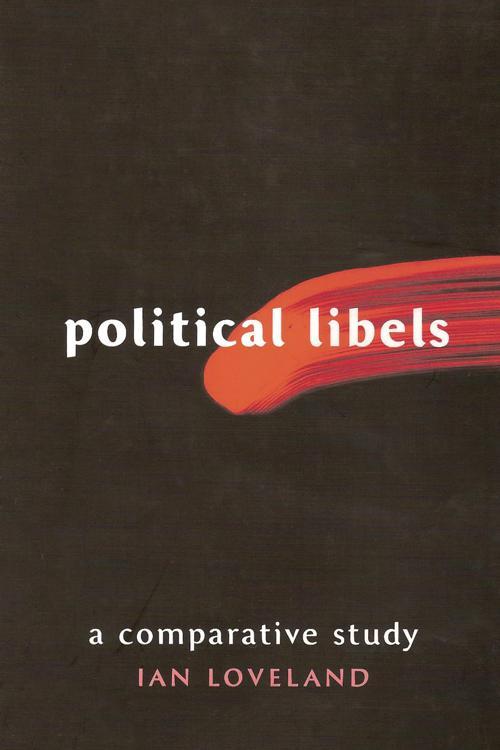 The political libel is as old as politics itself. The politician, seeking redress in the courts for an allegedly libellous publication, uses the English law of libel to attempt to remove the stain from his character. Wielding the 'sword of truth' he does battle with the media, often with huge attendant publicity, and at great risk to his reputation should he fail in his quest. At the same time he stands to pocket a substantial sum in damages if he can show the libel to have been committed. In this, the first modern study of the phenomenon of political libels, the author delves behind the headlines and looks at the political and legal problems which surround this little understood but controversial area of English law. In this highly readable and engaging work the author surveys the ancient and modern history of the political libel laws, and argues that the English law of libel has in the main been too jealous of defending the reputations of politicians and insufficiently alert to the legitimate interest of the public. A strong case is made for reforming the law substantially, a case which rests both on the experience of other countries (notably the USA), and also on a re-examination of a handful of English cases dating from the mid-to-late nineteenth century whose significance has been downplayed by lawyers in subsequent years.