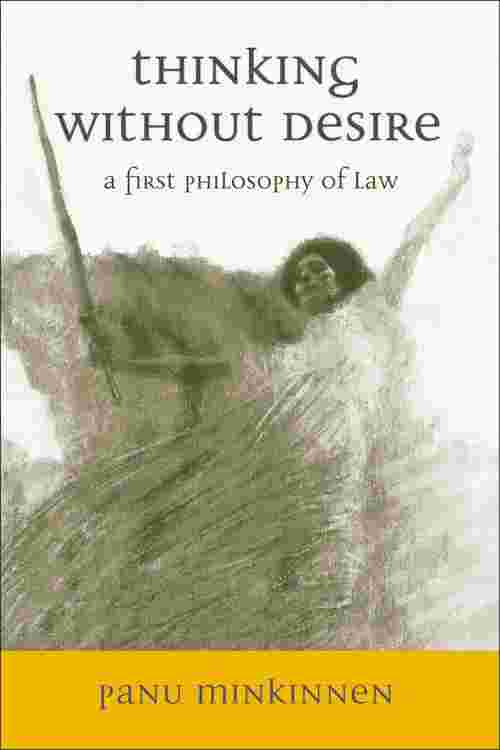 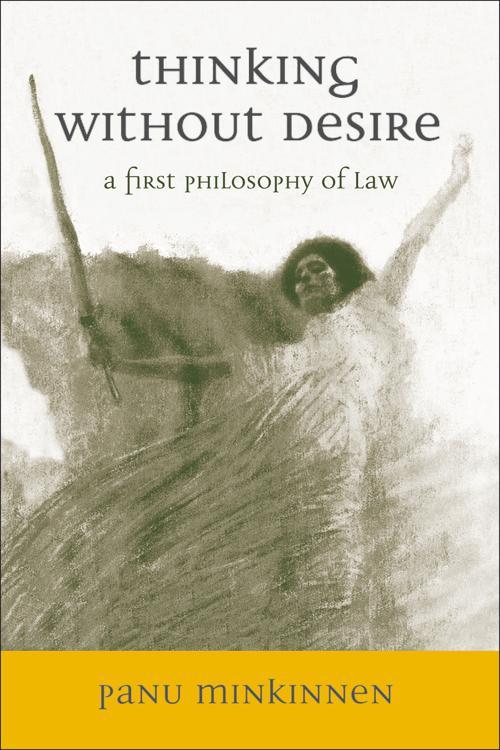 The book is an attempt to evaluate the reception of Continental philosophy (phenomenology, hermeneutics, deconstruction, etc.) within mainstream jurisprudence. The book claims that the reduction of philosophy to social theory can only be accomplished by impoverishing the impetus of philosophical thinking and, consequently, by transforming critique into criticism, and the philosophy of law into legal theory. The response developed in this book is the creation of a metaphysical understanding of law or, in other words, what Aristotle called a 'first philosophy'. In addition to philosophy proper – the classics of Antiquity, the great German philosophers, contemporary French thinking –, the book covers a wide range of jurisprudential literature. These include the neo-Kantian philosophers of law whose thinking is allegedly at the root of legal positivism, but special emphasis is also given to 'existential' philosophers of law deeply inspired by the hermeneutical phenomenology of Martin Heidegger. Lastly, the book encourages specifically philosophical approaches in law to the thinking of French contemporaries whose work has inspired critical legal scholarship during the past ten years.