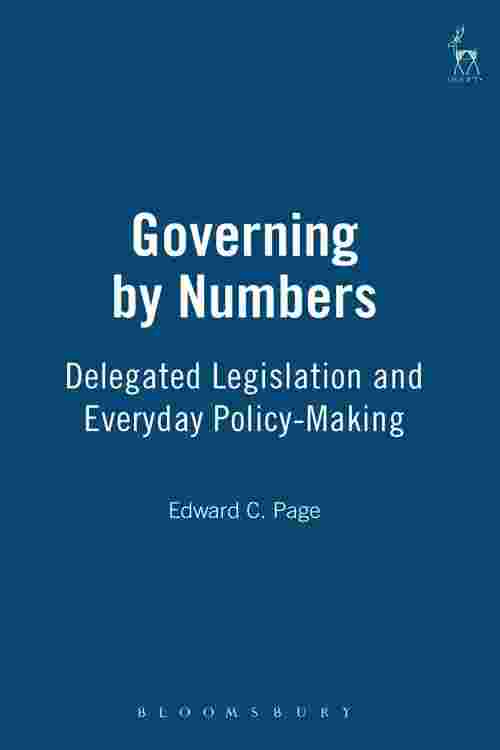 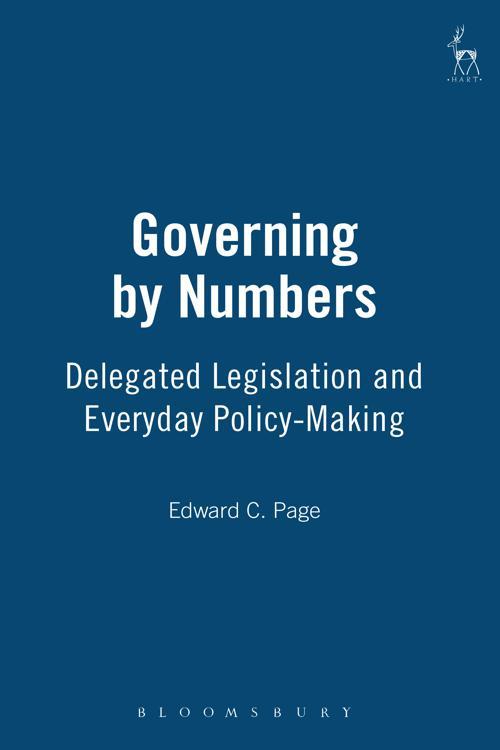 Governing by Numbers is a jargon-free account of how delegated legislation - laws that do not pass through the full legislative scrutiny to which Acts of Parliament are subjected - is made. It is based on new research involving an analysis of nearly 30, 000 pieces of delegated legislation; detailed investigation of 46 recent regulations based on in-depth interviews with those involved in developing, writing and scrutinising them and a major survey of nearly 400 interest groups. Delegated
legislation is examined as a form of "everyday policy-making". It deals with important issues, from the level of welfare benefits to weapons exports, animal health and the prevention of air pollution, yet has been largely ignored in studies of the British political and administrative system. This book analyses the distinctive character of everyday policy making and the implications of how it works for our understanding of British democracy.