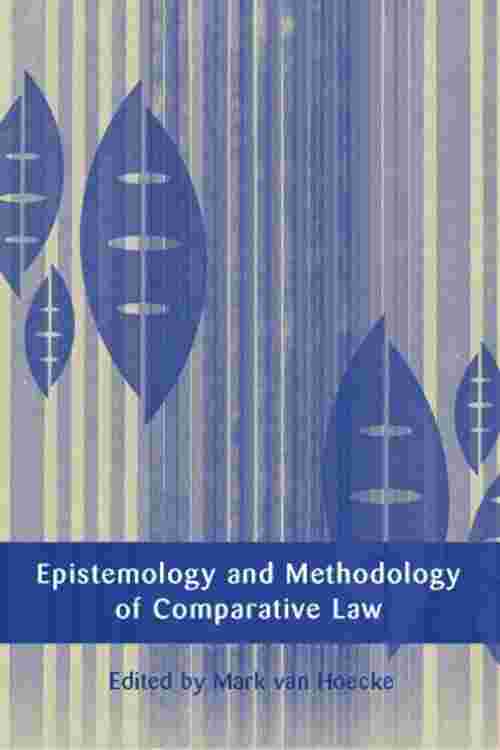 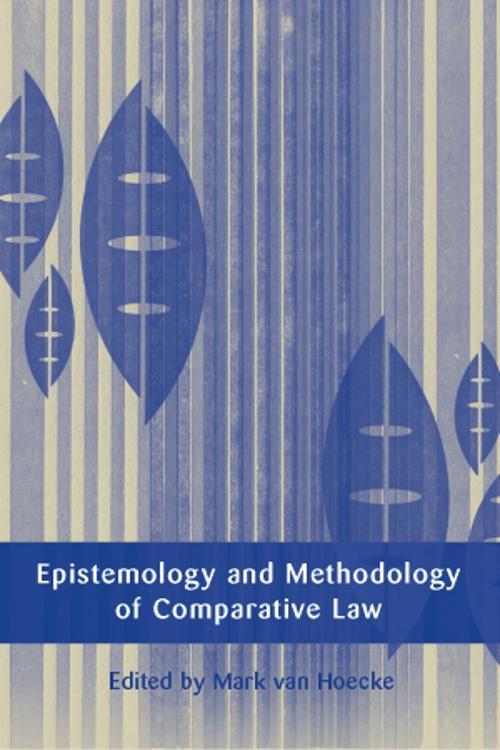 Whereas many modern works on comparative law focus on various aspects of legal doctrine the aim of this book is of a more theoretical kind - to reflect on comparative law as a scholarly discipline, in particular at its epistemology and methodology. Thus, among its contents the reader will find: a lively discussion of the kind of 'knowledge' that is, or could be, derived from comparative law; an analysis of 'legal families' which asks whether we need to distinguish different 'legal families' according to areas of law; essays which ask what is the appropriate level for research to be conducted - the technical 'surface level', a 'deep level' of ideology and legal practice, or an 'intermediate level' of other elements of legal culture, such as the socio-economic and historical background of law. One part of the book is devoted to questioning the identification and demarcation of a 'legal system' (and the clash between 'legal monism' and 'legal pluralism') and the definition of the European legal orders, sub-State legal orders, and what is left of traditional sovereign State legal systems; while a final part explores the desirability and possibility of developing a basic common legal language, with common legal principles and legal concepts and/or a legal meta-language, which would be developed and used within emerging European legal doctrine. All the papers in this collection share the common goal of seeking answers to fundamental, scientific problems of comparative research that are too often neglected in comparative scholarship.