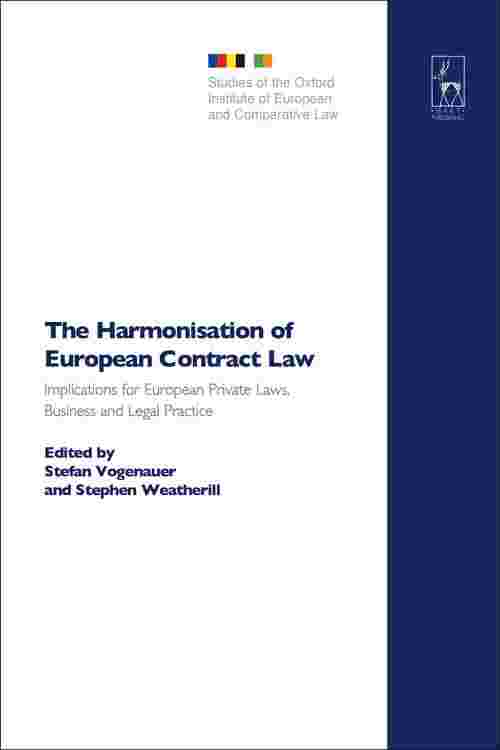 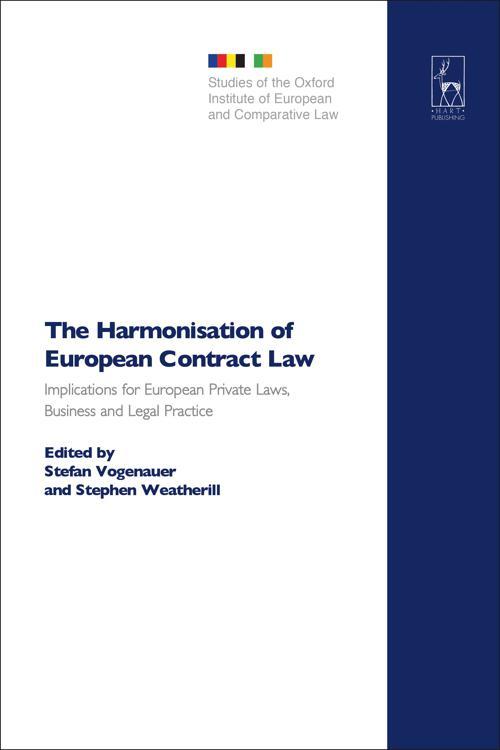 After an extended period in which the European Community has merely nibbled at the edges of national contract law, the bite of a 'European contract law' has lately become more pronounced. Many areas of law, from competition and consumer law to gender equality law, are now the subject of determined efforts at harmonisation, though they are perhaps often seen as peripheral to mainstream commercial contract law. Despite continuing doubts about the constitutional competence of the Commission to embark on further harmonisation in this area, European contract law is now taking shape with the Commission prompting a debate about what it might attempt. A central aspect of this book is the report of a remarkable survey carried out by the Oxford Institute of European and Comparative Law in collaboration with Clifford Chance, which sought the views of European businesses about the advantages and disadvantages of further harmonisation. The final report of this survey brings much needed empirical data to a debate that has thus far lacked clear evidence of this sort. The survey is embedded in a range of original and up-to-date essays by leading European contract scholars reviewing recent developments, questioning progress so far and suggesting areas where further analysis and research will be required