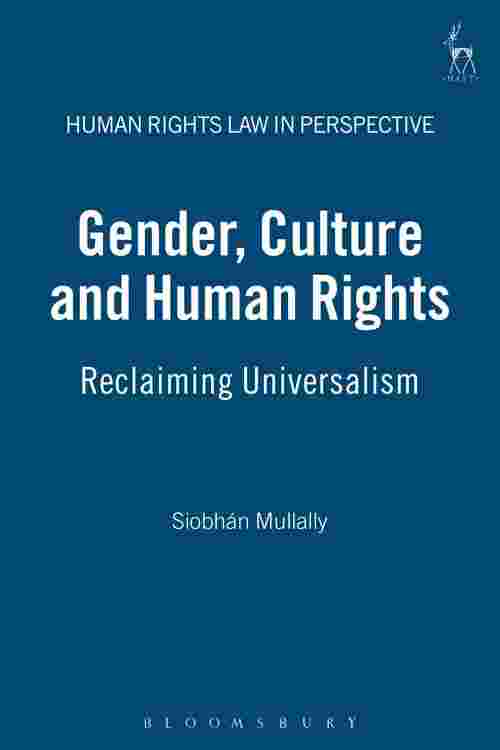 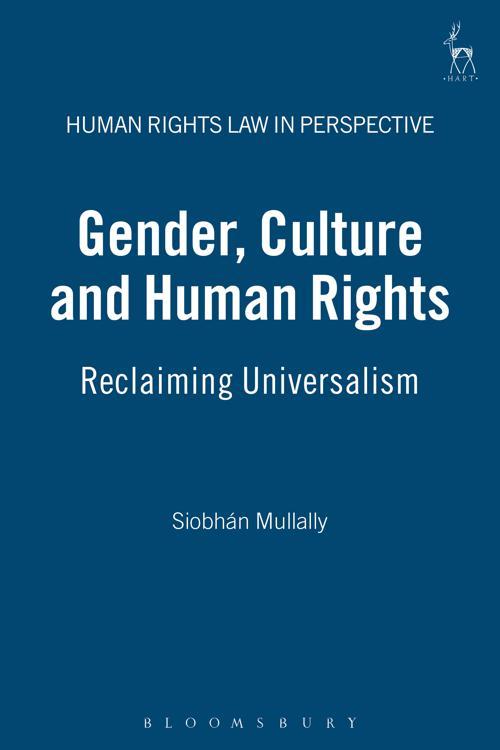 In recent years, feminist theory has increasingly defined itself in opposition to universalism and to discourses of human rights. Rejecting the troubled legacies of Enlightenment thinking, feminists have questioned the very premises upon which the international human rights movement is based. Rather than abandoning human rights discourse, however, this book argues that feminism should reclaim the universal and reconstruct the theory and practice of human rights. Discourse ethics and its post-metaphysical defence of universalism is offered as a key to this process of reconstruction. The implications of discourse ethics and the possibility of reclaiming universalism are explored in the context of the reservations debate in international human rights law and further examined in debates on women's human rights arising in Ireland, India and Pakistan. Each of these states shares a common constitutional heritage and, in each, religious-cultural claims, intertwined with processes of nation-building, have constrained the pursuit of gender equality. Ultimately, this book argues in favour of a dual-track approach to cultural conflicts, combining legal regulation with an ongoing moral-political dialogue on the scope and content of human rights.