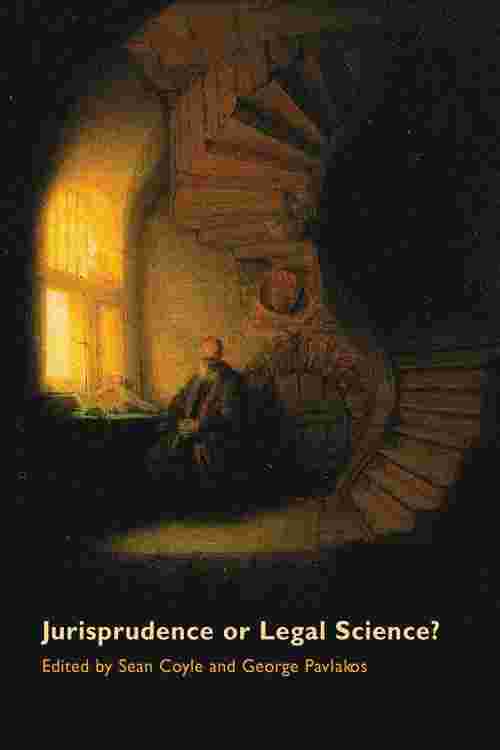 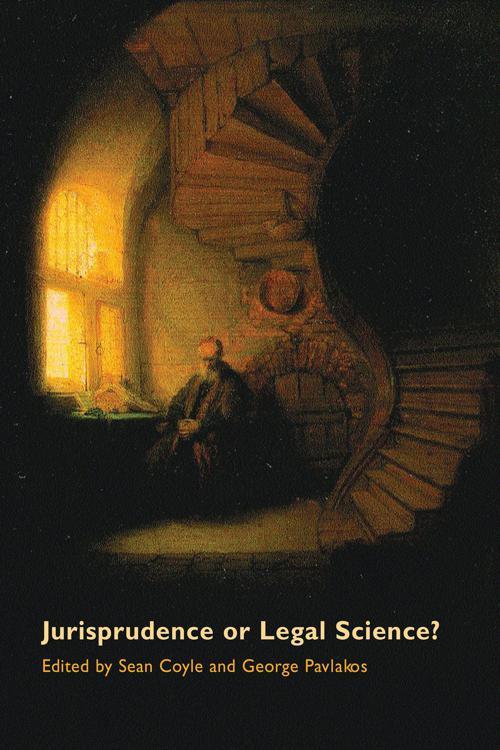 Modern jurisprudence embodies two distinct traditions of thought about the nature of law. The first adopts a scientific approach which assumes that all legal phenomena possess universal characteristics that may be used in the analysis of any type of legal system. The main task of the legal philosopher is to disclose and understand such characteristics, which are thought to be capable of establishment independently of any moral or political values which the law might promote, and of any other context-dependent features of legal systems. Another form of jurisprudential reflection views the law as a complex form of moral arrangement which can only be analysed from within a system of reflective moral and political practices. Rather than conducting a search for neutral standpoints or criteria, this second form of theorising suggests that we uncover the nature and purpose of the law by reflecting on the dynamic properties of legal practice. Can legal philosophy aspire to scientific values of reasoning and truth? Is the idea of neutral standpoints an illusion? Should legal theorising be limited to the analysis of particular practices? Are the scientific and juristic approaches in the end as rigidly distinct from one another as some have claimed? In a series of important new essays the authors of Jurisprudence or Legal Science? attempt to answer these and other questions about the nature of jurisprudential thinking, whilst emphasising the connection of such 'methodological' concerns to the substantive legal issues which have traditionally defined the core of jurisprudential speculation. The list of contributors includes R. Alexy, S. Coyle, J. Gorman, C. Heidemann, P. Leith, J. Morison, G. Pavlakos and V. Rodriguez-Blanco.