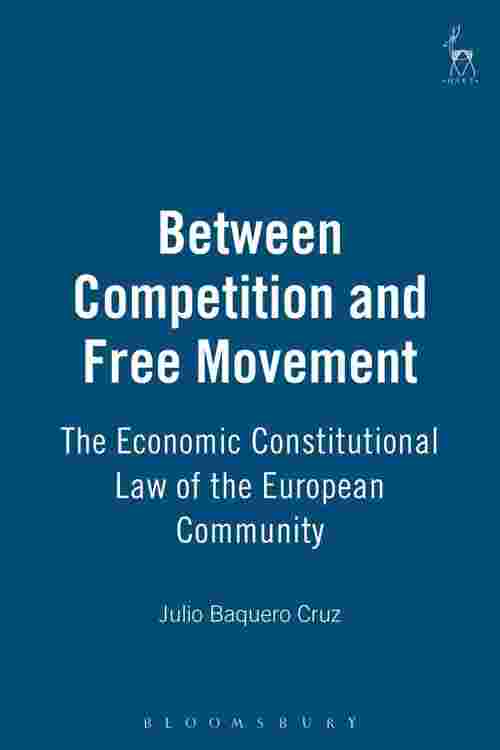 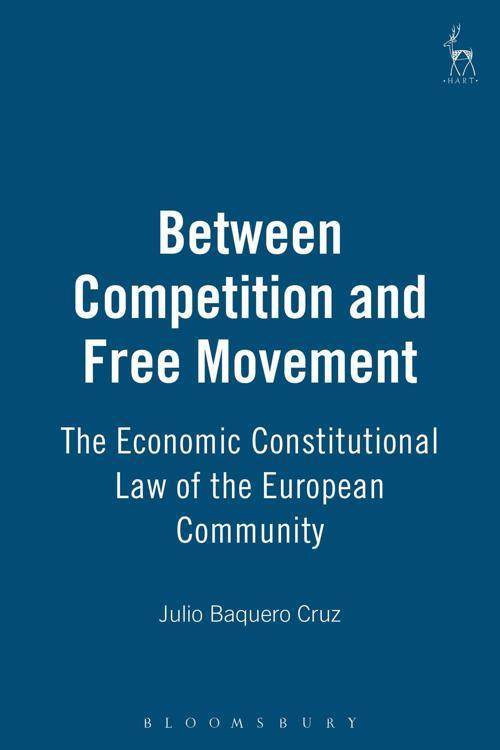 This book takes as its starting point the interaction and gaps between the free movement and competition rules of the EC Treaty, and is the first book-length treatment of the topic. Competition and free movement are well known as fundamental elements of the Community legal order and are normally treated separately by different specialists. Hence their interaction has tended to receive less doctrinal analysis. This work bridges the gap and examines the interaction of these disparate rules using a framework which is defined by the author as the economic constitutional law of the European Community. The book then examines in depth specific issues such as, for example, the economic orientation of the constitution of the Community, the structure and principles of interpretation relating to it, or the gaps presented by this structure and the ways in which they have been filled by the European Court of Justice. Particular attention is given, in separate chapters, to two important topics: the possible extension of the application of the free movement rules to protectionist private conduct and that of the competition rules or principles extracted from them to State action. The problem of the public/private divide, a pressing one for contemporary constitutionalism and societies, is a major concern for the chapters devoted to these topics, and it is seen by the author as the central question of the economic constitutional law of the Community. The book is equally concerned with theoretical and practical issues, and will be of use and interest to academics and practitioners interested in the European Community legal order. In addition to the wealth of information it contains and its challenging analysis of the law, the book also provides a way of thinking afresh about the problems presented by these established branches of Community law.