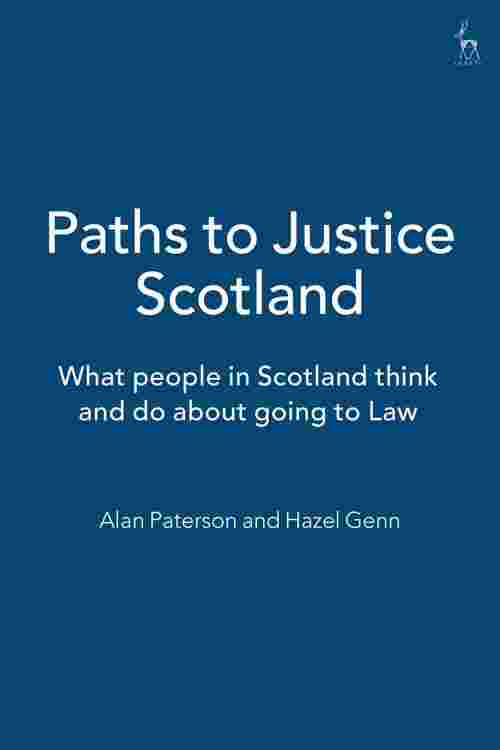 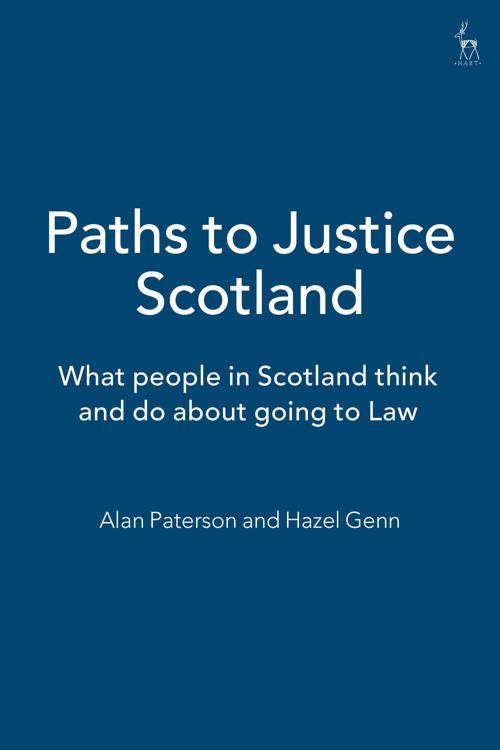 The publication in 1999 of Paths to Justice presented the results of the most wide-ranging survey of public use of and attitudes towards the civil justice system ever conducted in England and Wales by either an independent body or government
agency. Paths to Justice in Scotland replicates that survey, focusing upon the experiences of ordinary citizens in Scotland as they grapple with the kinds of problems that could ultimately end in the civil courts. In an era of almost unprecedented interest in the resolution of civil disputes and in the procedures and public funding available to assist in the process there
remains a lacuna in terms of knowledge of public use of the civil justice system in Scotland which this major survey sets out to fill. In it, the authors identify how often people experience problems for which there might be a legal solution and how they set about solving them. Revealing crucial differences in the approach taken to different kinds of potential legal problems, the study describes the factors that influence decisions about whether and where to seek advice about problems, and whether and when to go to law. In addition to exploring experiences of courts, tribunals and ADR processes, the study also provides important insights into public confidence in the courts and the judiciary in Scotland. For the first time the study reveals the public's perspective on access to civil justice and makes a significant contribution to debate concerning public experience, expectations and needs when trying to resolve justiciable problems.