📖[PDF] A Sociology of Jurisprudence by Richard Nobles | Perlego 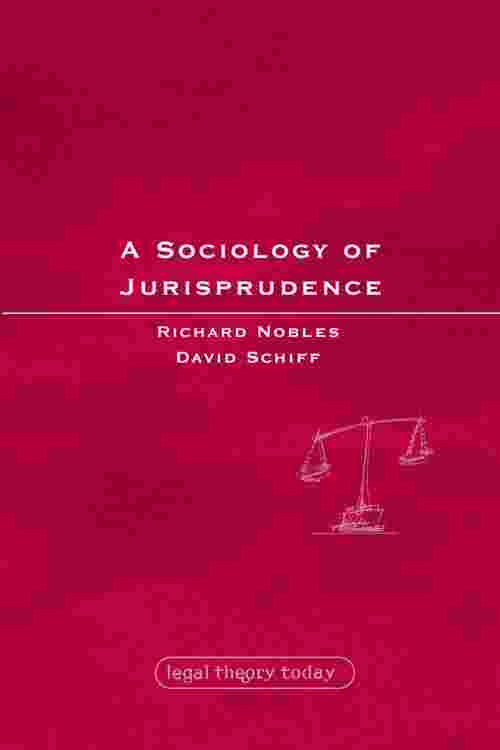 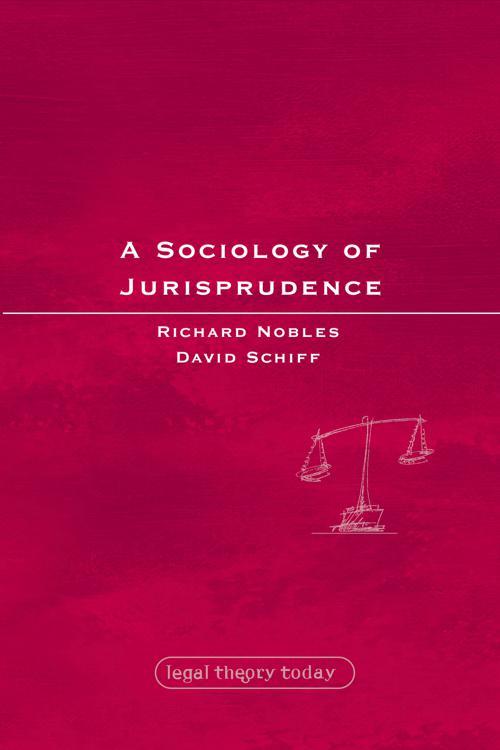 Niklas Luhmann's sociological theory treats law, along with politics, economics, media and ethics, as systems of communication. His theory not only offers profound and novel insights into the character of the legal system in modern society, but also provides an explanation for the role of jurisprudence as part of that legal system. In this work the authors seek to explore and develop Luhmann's claim that jurisprudence is part of law's self-description; a part of the legal system which, as a particular kind of legal communication, orientates legal operations by explaining law to itself. This approach has the potential to illuminate many of the interminable debates amongst and between different schools of jurisprudence on topics such as the origin and/or source of law, the nature of law's determinacy or indeterminacy, and the role of justice. The authors' introduction to Luhmann's systems theory concentrates on the concept of closure and the distinct disposition of law's openness to its environment. From this beginning, the book goes on to offer a sustained and methodical application of systems theory to some of the traditional forms of jurisprudence: natural law and its relationship with legal positivism, Dworkin's version of natural law, Kelsen's version of legal positivism, and Critical Legal Studies. This application of systems theory alters our perception of jurisprudence and better enables us to understand its role within law.